Aldi continuing to snatch market share from Tesco and other major supermarkets, according to closely guarded industry data

Aldi is continuing to snatch market share from Tesco and other major supermarkets, according to closely guarded industry data.

The former Big Four supermarkets – Tesco, Sainsbury’s, Morrisons and Asda – have lost £170million of sales to the German discounter in just three months.

Figures leaked to The Grocer magazine show Tesco accounted for more than a third of the loss. 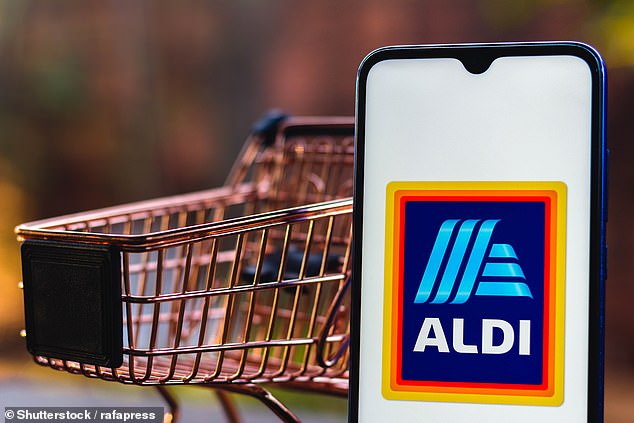 Tesco, which reports its first-half results next week, has been trying to stem the tide of defectors with its Aldi Price Match campaign, which one source described as ‘aggressive’.

Despite the setback, analysts believe that Tesco is performing well against many of its peers.

A report by Credit Suisse said the figures – compiled by research firm Kantar and normally only shared privately with big retailers – show how shoppers are hunting for the lowest prices.

It said there was evidence of a small shift in spending to Aldi from rival German operator Lidl, which also prides itself on offering keen prices.

Barclays analyst James Anstead said in a report last week: ‘The discounters seem likely to go through a period of strong growth in the looming consumer squeeze.’

He added that cost pressures in the grocery sector may remain ‘higher for longer’ and could weigh on profit this year and next.