Normally, at this time of the year, football talk is all about high-profile transfers as clubs seek to secure their place in the top divisions, or bolster Champions League prospects.

The Qatar World Cup, a shop window for the globe’s best players, has changed this dynamic. Instead of player deals, it is the leading European clubs exciting financial interest. Both Manchester United and Liverpool notionally are up for sale.

The share register of Britain’s most successful club, Manchester City, is also reshaping. On the Continent, big changes look to be afoot at Paris Saint-Germain, Juventus is embroiled in an accounting scandal and could be up for sale and Barcelona has mortgaged future earnings to private equity (PE). 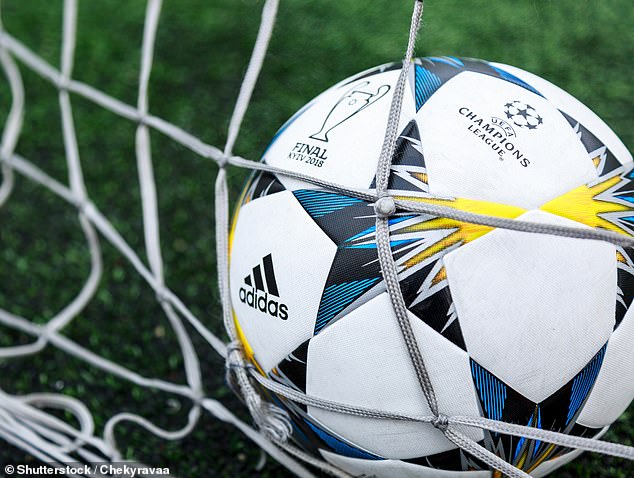 Own goal: Once private equity has its claws into a football club it will invest for eventual sale

Sports franchises will never quite be like other businesses. Huge investment is required in a concentrated pool of human capital in the shape of the players. Values are distorted by the desire of wealthy individuals for trophy assets. Nevertheless, there is a creeping financialisation in train.

Manchester United and Juventus are both public companies, quoted on the Nasdaq in New York and Euronext respectively, even though the majority of shares are controlled by powerful families. That means they are meant to play by the rules of those markets, which explains last month’s resignation of most of the Juventus board.

The biggest change is the growing involvement of PE. The barbarians are at the gate. Todd Boehley, owner of the Los Angeles Dodgers, secured control of Chelsea with backing from Clearlake Capital. At Liverpool, RedBird Capital Partners has already acquired a minority stake in a club controlled by John Henry’s Fenway Sports Group.

If you thought that Manchester City is safely in the hands of the rulers of Abu Dhabi, think again. It has just let American private equity in with Silicon Valley outfit Silver Lake scooping up an 18 per cent stake sold by China Media Group.

PE has enormous sums to invest. Contrary to what Barcelona and Real Madrid (which has taken on £317m of financing from Sixth Street Capital) may think, it is seldom a benign owner.

The objective is to install its own management, identify new streams of income, cut costs and sell the enterprise quickly.

The most stunning example of private equity ownership in sport was the stewardship of CVC at Formula 1. It bought the franchise from Bernie Ecclestone, invested heavily in digital transformation and emerged clutching a £3.75billion profit when it sold on to John Malone’s Liberty Media.

Once PE has its claws into a football club it will invest for eventual sale. PSG, for instance, might get the new stadium it requires but would have to pawn branding, digital rights and streaming.

There should be no doubt as to what the ultimate goals of PE are in football. It would favour the American closed-league model, where it can control every aspect of the enterprise from player remuneration to the number of games played.

Anyone who thought the European Super League is dead, think again. Barcelona, Real Madrid and Juventus still favour it.

If new private equity owners emerge at leading British clubs the supporters and footballing organisations will find it hard to resist the power of the money involved.

DEAL OF THE DAY: Aldi's £1.99 product is 'just as good' as Liz Earle's Hot Cloth Cleanser