My cousin found 200 British Gas shares from its float in 1986 – can she reclaim these or are they completely worthless?

My cousin recently found 200 shares in British Gas. The shares were purchased on the initial British Gas float by my late uncle that were then passed onto my cousin when he died in 1992.

She has moved twice and not updated her details. How can she go about claiming the shares and what are they worth? 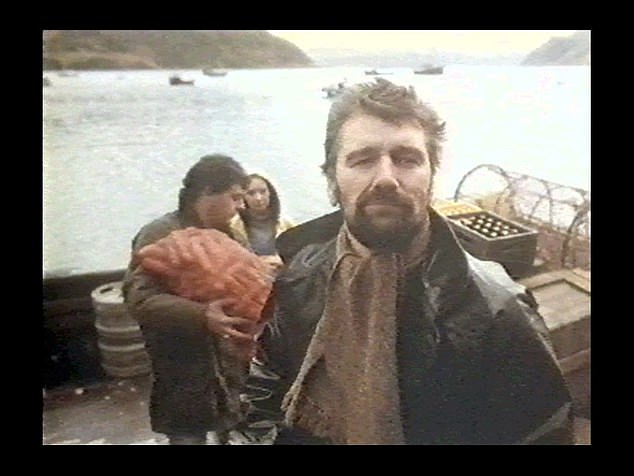 ‘Tell Sid’: The British Gas advertising campaign from 1986 urged people to snap up shares in the newly privatised company

Angharad Carrick, of This Is Money, says: In 1986 Margaret Thatcher’s government began a drive to get the public to buy shares in British Gas following its privatisation.

A promotional campaign, which featured characters urging each other to ‘tell Sid’ about the chance to buy shares at ‘affordable’ prices led to a new wave of first-time shareholders.

Millions of Britons took money out of their savings to buy shares priced at 135p per share and a minimum purchase of 100 shares.

Since then, however, various demergers led to new companies at the stock exchange in place of British Gas.

Then in 2016 Royal Dutch Shell acquired BG Group and shareholders were given a cash payment and shares in Shell.

It means that original shares in British Gas have become shares in Royal Dutch Shell, National Grid and Centrica.

These splits make it very difficult for you to work out how the shares in your possession relate to current stakes in these companies.

You can contact the Unclaimed Asset Register which, for a one-off payment of £25, will search unclaimed share dividends, unit trusts, pensions and life insurance policies. Do note that the service will be decommissioned from 29 August 2022.

But the first stop when you’re looking to reclaim shares is to contact the company’s registrar – the three largest are Equiniti, Capita and Computershare.

However with British Gas it is slightly more complicated than that because of the various demergers since its initial float in 1986.

With British Gas the spin off companies all have Equiniti as a registrar, which makes things slightly easier.

Given your cousin has only recently found the shares it is very unlikely she will have alerted the share registrar of her address changes.

Sometimes when a company is taken over, the shares become unconditional. This means the company retains most of the shares and shareholders must sell.

If they don’t, the shareholder’s name goes on a register and will stay there for 12 years.

So there is a chance any unclaimed dividend payments from these shares will be lost, but it is worth getting in touch with Equiniti to see how the 200 British Gas shares have been divvied up.