By Sylvia Morris For The Daily Mail

Banks are betraying children by failing to pass on interest rate hikes.

Some have not raised their Junior Isa rates even once this year, despite six consecutive increases in the Bank of England base rate. 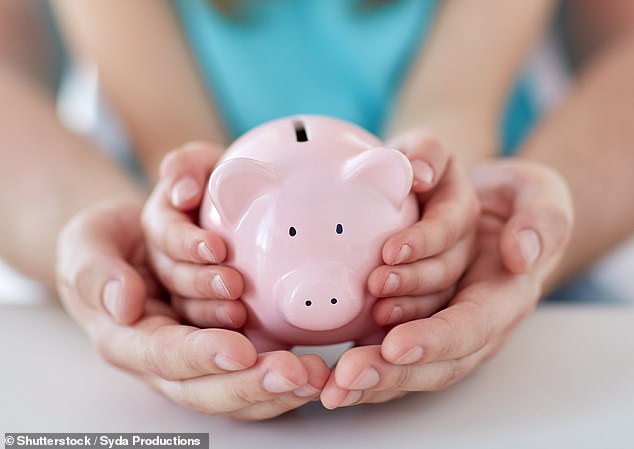 Frozen: Some banks have not raised their Junior Isa rates even once this year, despite six consecutive increases in the Bank of England base rate

By comparison, the base rate has risen by 1.65 points in that time.

The Junior Isa was introduced in November 2011 as a long-term, tax-free savings account for children.

Parents can deposit up to £9,000 a year, and the child cannot touch the money until they reach 18. Yet rate increases are lagging woefully behind adult accounts, where the average easy-access Isa has risen by 0.48 points since December.

Meanwhile, a typical one-year fixed deal has jumped by 1.09 points.

Rachel Springall, finance expert at data monitor Moneyfacts, says: ‘It is disappointing that providers have not passed on rises to children.

Parents should ditch and switch to get a better return if they are not being rewarded for their loyalty.’

You can split the Junior ISA allowance between a cash account and stocks and shares option.

Experts recommend an investment account over the longer term. But cash remains a popular choice among savers who want to avoid any risk.

Some 668,000 cash accounts were opened in the tax year ending April 2021, according to the latest figures from HM Revenue & Customs.

A total of £610 million was saved into these accounts during the year.

By contrast, around 275,000 stocks and shares accounts were opened, with £458 million invested.

Among those who have passed on nothing at all to Junior Isa savers are Halifax, Lloyds and Bank of Scotland, along with Tesco Bank.

Lloyds and Bank of Scotland continue to pay 1.5 per cent and Halifax 2 per cent. Tesco Bank pays 2.25 per cent.

The top rate is Bath Building Society at 3.3 per cent, having increased by 0.8 points since December. But it is open only to locals and existing members of the society.

MIDAS SHARE TIPS UPDATE: Octopus is a buy for the brave