The proposed sale of Boots is on the rocks amid concerns over how a deal will be financed.

The auction for the High Street chemist has rumbled on for six months but the process has become increasingly fractious as banks try to find a way to fund the multi-billion-pound transaction.

The frontrunner to buy Boots – which has 2,200 stores across the UK – is a consortium made up of India’s Reliance Industries and US private equity giant Apollo. 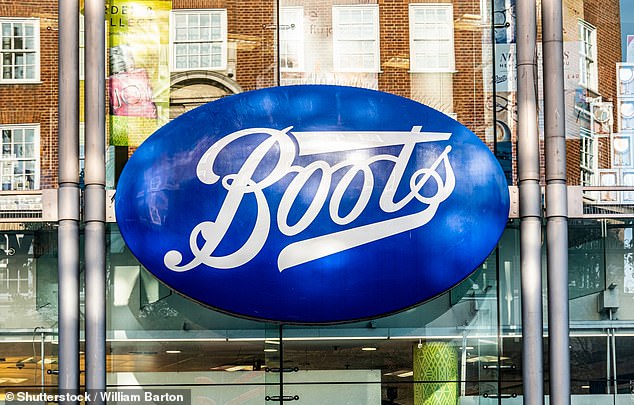 The consortium has lined up four banks, including Bank of America, to help finance the £5billion acquisition.

To make the deal happen Reliance and Apollo must secure £3billion of debt but many are sceptical.

A major stumbling block is the volatility of the UK’s public debt markets as war in Ukraine, soaring inflation and rising interest rates have combined to push up borrowing costs.

These types of deals are funded by short-term bank loans that are then refinanced in the bond market.

But the banks cannot sell the loans onto their customers – mostly asset managers and pension funds in the Square Mile.

One bond trader at a leading asset manager in London said: ‘In a deal this size, the banks will come to us and say, “Are you in?”

‘In good times we bite their hands off as Boots is an established High Street brand.

‘But at the moment, no. We had Asda and Morrisons last year, two debt-fuelled deals that already look shaky and now the banks want us to come in again.

‘I can’t see this getting off the ground. It is not a good time to be raising sterling debt.’

The other major stumbling block is the bleak outlook for the economy.

As a result, buyers of the debt are questioning whether a deal to buy Boots – owned by American giant Walgreens Boots Alliance – will pay off as consumer spending is set to plummet amid talk of a recession later this year.