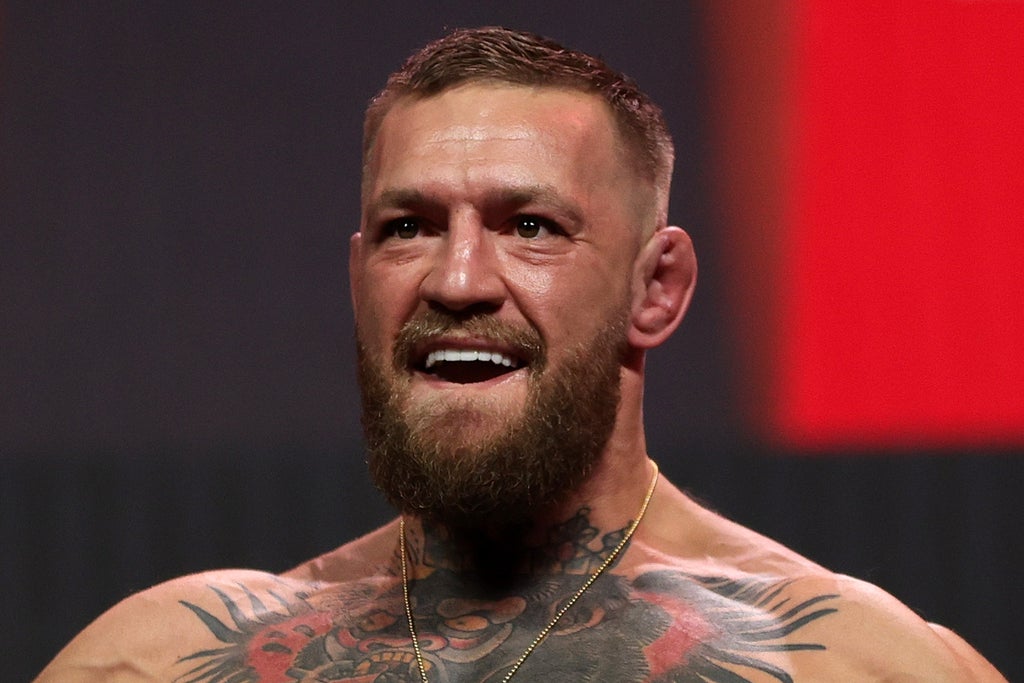 The DJ, Francesco Facchinetti, made the accusation on Instagram and said the assault was unprovoked. McGregor is yet to comment.

UFC president Dana White says he doesn’t know enough about the situation to say anything on it and that sparked Dominance MMA’s Cejudo to make statements.

“I’m not to say Conor McGregor loves the fact that he can push the envelope but Dana’s not gonna do nothing,” Cejudo said on The Triple C & Schmo Show. “That’s the cash cow. He knows the golden rule – the guy with the gold makes the rule. But I will say something.”

And he added: “If Dana or Conor McGregor is even watching this, you guys stop making us look bad… At the end of the day, we’re just all competitors going out to find an edge to win.

“But when you’re out there hurting people, putting terrorist attacks on our country and sucker punches these damn DJs, you dirtbag! Pick the right person to sucker punch, man. Sucker punch Khabib, we’ll see how that goes for you.”

Cejudo criticising White may not be a wise move as he is looking to return to the octagon after retiring from the sport in 2020.

He departed the UFC as double champion in the flyweight and welterweight divisions and is looking to fight Alex Volkanovski to become the first fighter to win titles in three weight classes.