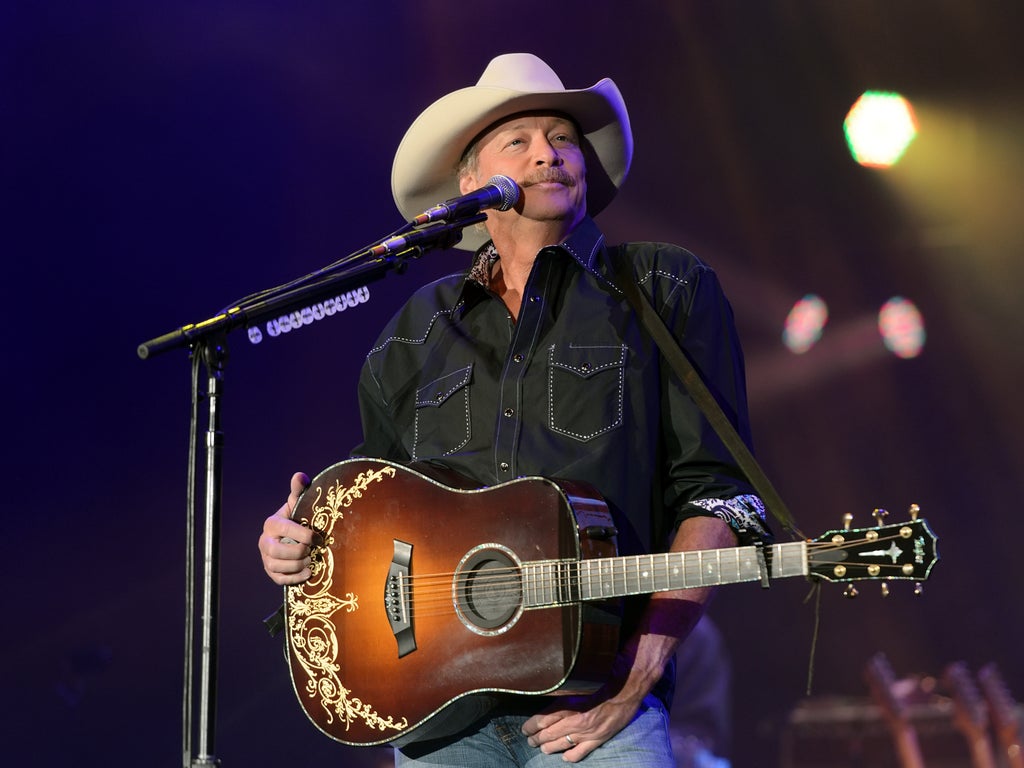 The condition is inherited and the singer was diagnosed with it around a decade ago. CMT is known to affect balance and damage muscles and get gradually worse with time.

Jackson talked to Today about living with the disease: “It’s not going to kill me. It’s not deadly.”

Though he added that it has affected his ability to perform live because “it’s related to muscular dystrophy and Parkinson’s disease”.

The “Chattahoochee” singer added: “There’s no cure for it, but it’s been affecting me for years. And it’s getting more and more obvious. And I know I’m stumbling around on stage. And now I’m having a little trouble balancing, even in front of the microphone, and so I just feel very uncomfortable.”

Jackson also said he was glad to be speaking openly about having the disease: “In some ways it’s a relief because I was starting to get so self-conscious up there about stumbling around. I think it’ll be good for me now to get it out in the open. If anybody’s curious at why I don’t walk right, that’s why.”

A traditional country singer, Jackson also offered his thoughts on contemporary happenings in the genre: “I think real country music is really not part of mainstream country music anymore.

“I don’t want to sound like an old, bitter country singer, but, you know, it’s a different generation. I hate to see the real stuff disappear completely because I think it’s a great part of American history.”