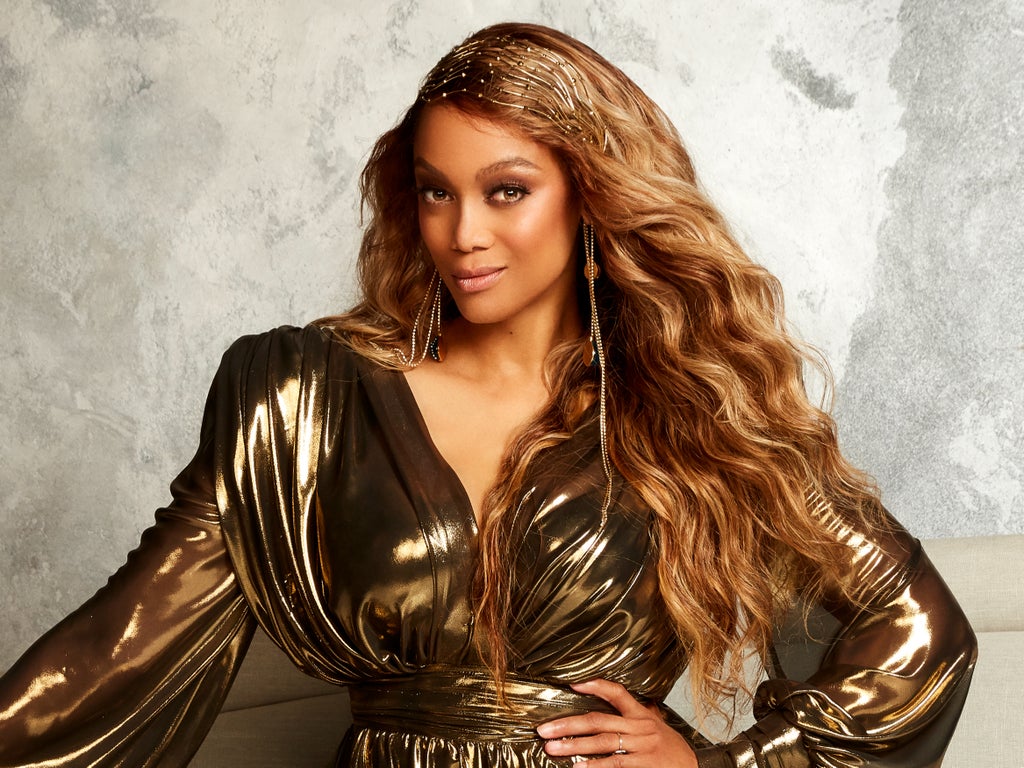 Dancing With The Stars is in full swing.

The competition series’s 30th season began on 20 September. No one was eliminated during the season premiere, which focused instead on introducing the 15 celebrities making up this year’s cast.

In accordance to the show’s format, each contestant has been paired with a professional dancer. One pairing will be eliminated each week going forward.

Tyra Banks has returned as host, having taken over from co-hosts Tom Bergeron and Erin Andrews last year.

Here is everything you need to know about the 30th season of Dancing with The Stars:

It will air weekly until the finale. The two most recent seasons each had 11 instalments.

In the US, Dancing With The Stars airs on the ABC network.

If you miss the TV broadcast, you can stream the episodes the next day on ABC’s website and on Hulu.

Dancing With The Stars doesn’t air in the UK, but the performances are available to watch in full on the show’s YouTube channel.

This year’s list of contestants has included Mel C of the Spice Girls, star Peloton instructor Cody Rigsby, and Olivia Jade Giannulli, whose casting has been met with criticism.