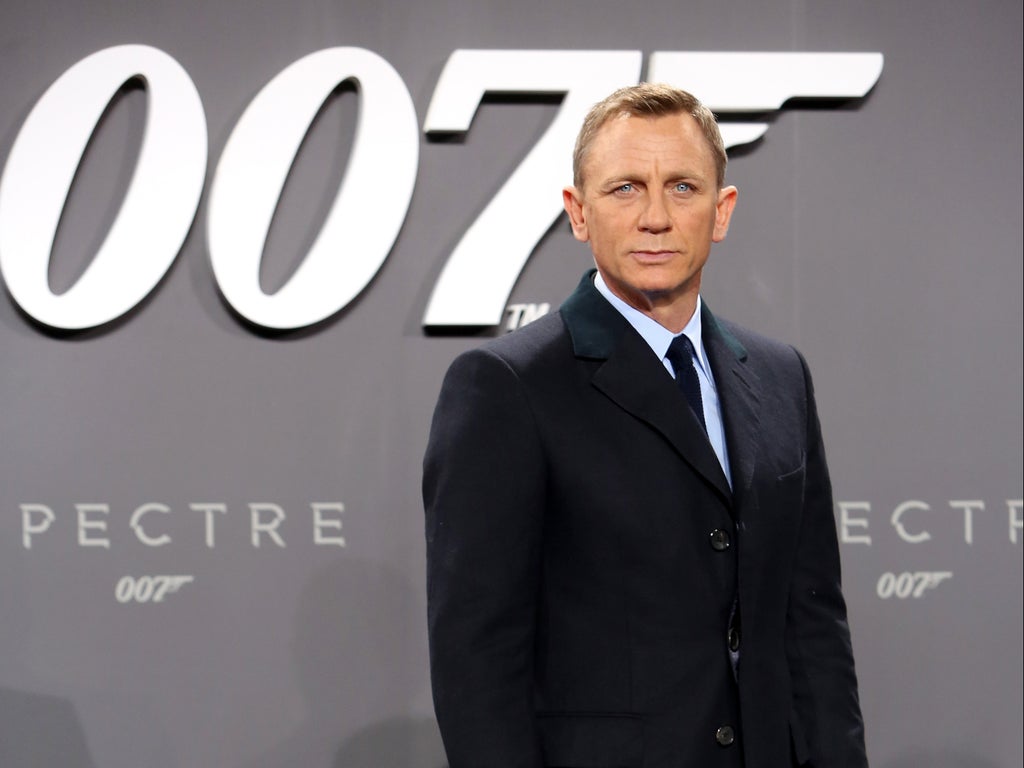 Daniel Craig got emotional after filming his final scene as James Bond on the upcoming No Time to Die.

In Apple TV’s documentary, Being James Bond, Craig reflects on his time as 007 across five films: Casino Royale, Quantum of Solace, Skyfall, Spectre and No Time to Die.

The film shows Craig wrapping up filming his final scene and then giving a speech to the crew. He told them: “I’ve loved every single second of these movies.”

Craig also said: “A lot of people here worked on five pictures with me, and I know there’s a lot of things said about what I think about these films. But I’ve loved every single second of these movies, and especially this one because I’ve got up every morning and I’ve had the chance to work with you guys. And that has been one of the greatest honours of my life.”

During the speech, Craig visibly starts to tear up and dabs at his eyes as the crew listen attentively and then burst into applause.

Craig first appeared in the role of Bond in 2006 with Casino Royale so No Time to Die will end a 15-year stint as the character originally created by Ian Fleming.

No Time to Die finished filming before the onset of the Covid-19 pandemic and has been delayed from its original release date of last April to 30 September 2021 in the UK.

Is Chelsea vs Malmo on TV tonight? Kick-off time, channel and how to watch Champions League fixture