‘Depressed’ cryptocurrency worker, 31, found dead in Hudson after smearing blood over elevators of his apartment building in wake of ‘bad break-up’ from girlfriend

By Gina Martinez For Dailymail.Com

A cryptocurrency worker who smeared blood on the elevators of his apartment building after splitting from his girlfriend has been found dead in the Hudson River.

Shuvro Biswas, 31, was discovered floating close to West 45th Street in the Hell’s Kitchen area of Manhattan on Monday.

Police say there were no signs of foul play, with a medical examiner set to determine how the ‘brilliant’ mathematician, who grew up in the Bronx, died. 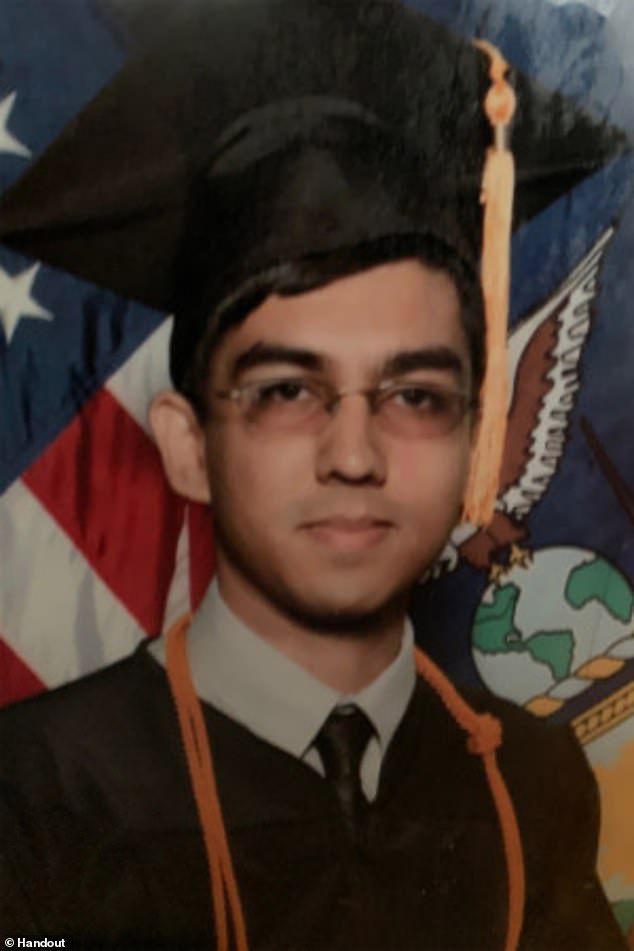 Shuvro Biswas, 31, was said to have suffered depression after splitting with his partner last year 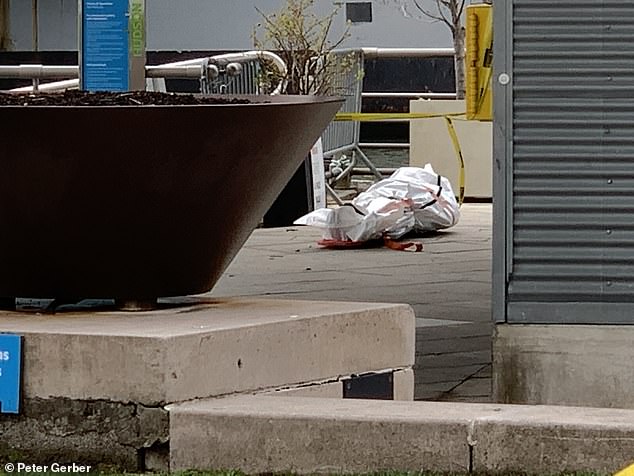 Police say there were no signs of foul play, with a medical examiner set to determine his cause of death

Shuvro’s brother Biprojit Biswas said his late sibling had suffered depression after splitting with his partner.

Bijojit told the New York Post: ‘He had a girlfriend and they had a bad breakup, but I don’t want to say that was the cause of everything. He didn’t really like to share much. He’s a private person.’

The dead man’s brother said he and his family had tried to convince Shuvro to seek psychiatric help, to no avail.

Shuvro’s family and the management of the Hudson Yards building were he rented an apartment are said to have grown increasingly concerned by his erratic behavior in the year leading up to his death.

In February, its owners took him to court to try and evict him after the blood-smearing incident, and for igniting a mattress in his apartment close to a propane tank. 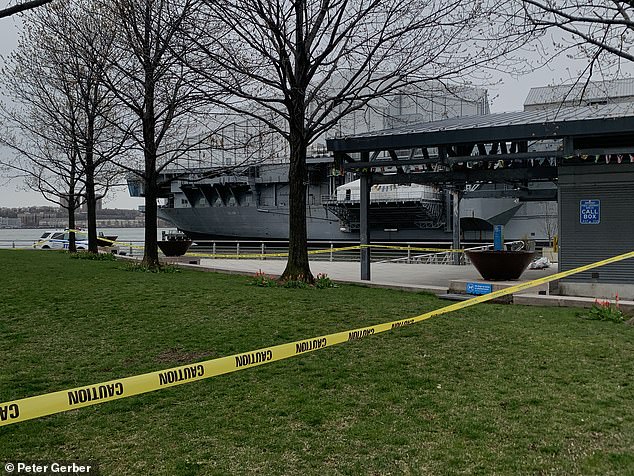 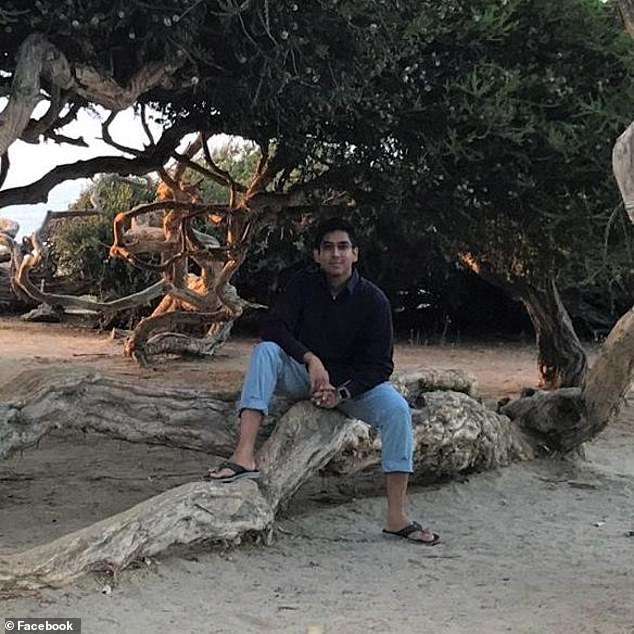 He is also said to have brandished a knife in public places, made false reports of intruders.

A court filing seen by the Post said: ‘Defendant is a ticking time bomb who, just months into the Lease, has engaged in numerous incidents of escalating, offensive nuisance-type conduct that threatens the lives, health, safety and well-being of Building staff, Building residents and Building property.’

Biprojit says his late brother explained the issues away, claiming the blaze had been the result of a cooking fire.

He added that he and his family have been left ‘extremely devastated’ by their loved one’s tragic death.

‘He went to Bronx High School of Science. He went on to study applied mathematics. We’re still not sure where things went wrong.’

After vaccine rollout success in UK, COVID could be ‘eradicated’ by winter, says top scientist