Endeavour Mining has suffered a bloody nose after an investor revolt against executive pay at its annual meeting.

The revolt came after the company almost doubled the pay packet of its boss last year. 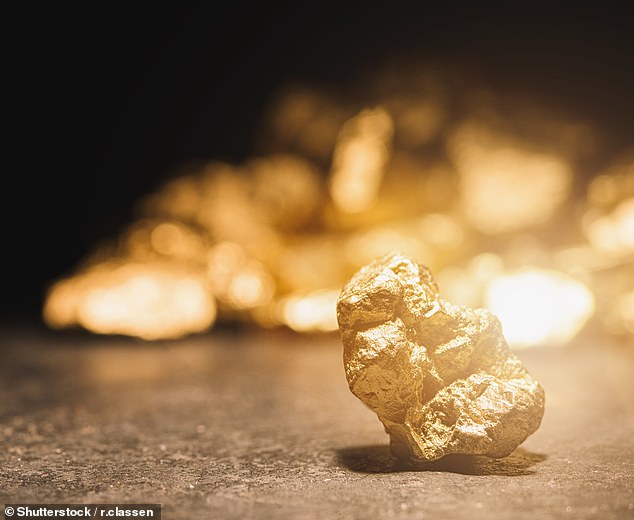 All that glisters: Nearly 30 per cent of shareholders who voted opposed the FTSE100 gold miner’s remuneration report

President and chief executive Sebastien de Montessus – who took home £17.3million in 2021 – was also granted an £8million ‘one-off award’ when the firm relocated from Toronto to London.

The company said that was to prevent him being ‘financially disadvantaged’ by the move.

Endeavour noted the large rebellion and said it would ‘continue to engage with shareholders in the coming months’.

The backlash follows investor revolts over executive pay at other major firms, including groceries group Ocado and stock trading platform Plus500.

Luke Hildyard, director of the High Pay Centre, said last month it was ‘surprising that companies continue to choose to hand out ever more lavish pay packages’ as staff and households struggled with the cost of living.