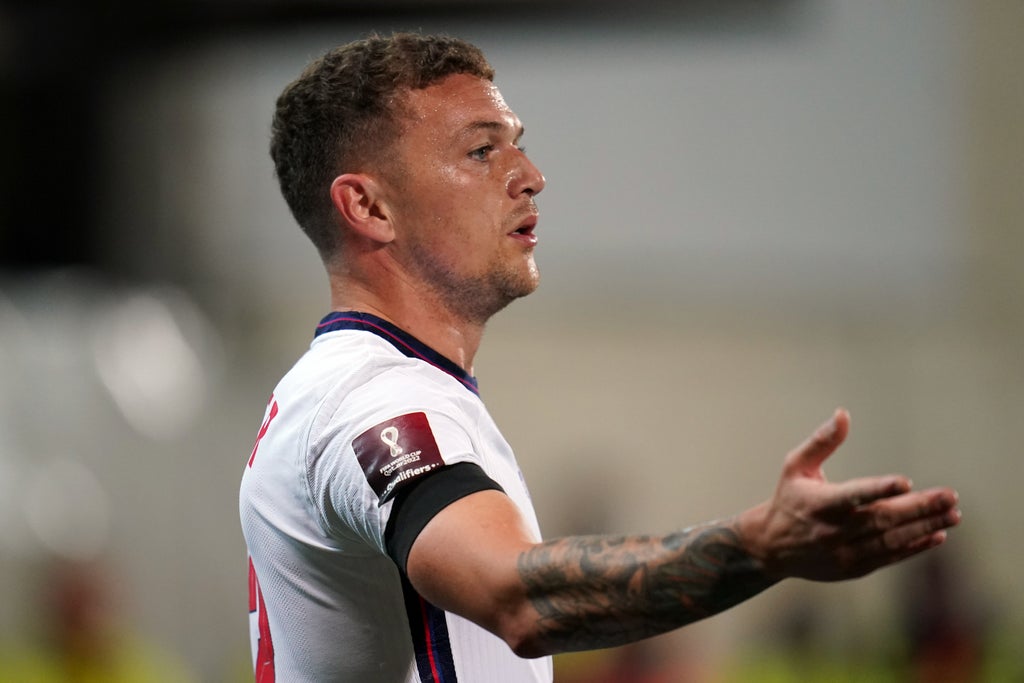 What the papers say

Kieran Trippier has been linked with a return to the Premier League reports the Daily Mirror. The former Tottenham player, 31, had previously been subject of interest from Manchester United who could again make a move for the Atletico Madrid right-back.

Leicester will do what they can to keep Youri Tielemans on their books, writes the Daily Mail. The Belgian midfielder is currently on a deal which expires in 2023 and helped the Foxes to their FA Cup win last season with the club eager to tie him down with a new deal.

Newcastle have slimmed down their list of potential replacements for Steve Bruce to three, reports the Daily Express. Bruce is expected to be shown the door from the Magpies following the club’s takeover with Eddie Howe, Lucien Favre and Paulo Fonseca the trio all vying for the post.

While the Sun reports that former Arsenal boss Unai Emery is top of the wishlist for the new owners at St James’ Park.

Two clubs are set to spar off for the signature of Alexander Isak, with the Real Sociedad forward wanted by both Manchester United and Manchester City, says the Sun.

Matthijs De Ligt: Barcelona could be in the frame to sign the 22-year-old who is said to be frustrated with his role at Juventus, writes Sport.

Julian Alvarez: Aston Villa are eager to wrap up a deal for the Argentina forward from River Plate with AC Milan looking to sabotage the transfer, according to Calciomercato.

Neto: West Ham are looking to bring in the Barcelona keeper on loan in January with a view to a permanent deal in the summer, Sport says.

England set for Ashes ‘eye-opener’ as series begins in Brisbane