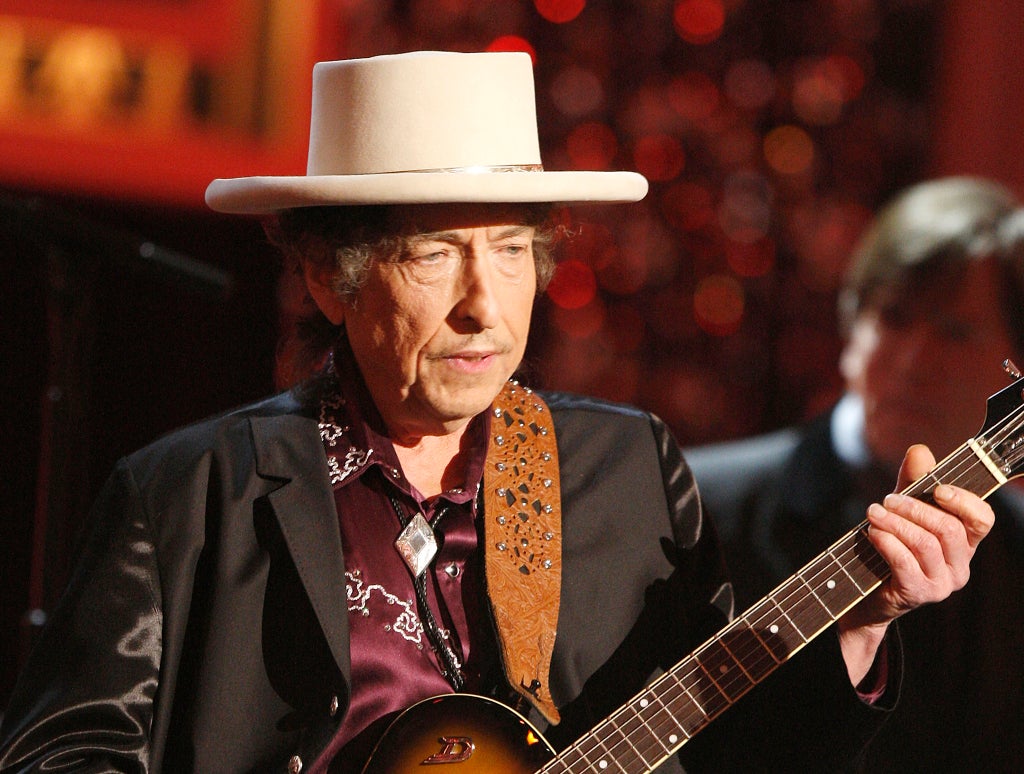 Rolling Stone have released an updated list of their 500 Greatest Songs of All Time, for the first time in 17 years.

The first update since 2004 sees Bob Dylan’s “Like a Rolling Stone” moved from the No 1 spot down to fourth place, in favour of Aretha Franklin’s empowering anthem “Respect”.

Taking second place is Public Enemy’s “Fight the Power”, while third on the list is “A Change is Gonna Come” by soul legend Sam Cooke.

In the last iteration of the list, “Respect” was listed at No 5 behind “Like a Rolling Stone”, John Lennon’s “Imagine”, Marvin Gaye’s seminal “What’s Going On” and The Rolling Stones’ “(I Can’t Get No) Satisfaction)”.

“(I Can’t Get No) Satisfaction)” is no longer in the top 10 nor the highest ranking Rolling Stones song. That honour now goes to “Gimme Shelter”, which is listed at 13.

Outkast’s “Hey Ya”, Fleetwood Mac’s “Dreams”, “Get Ur Freak On” by Missy Elliot, “Strawberry Fields Forever” by The Beatles and Gaye’s “What’s Going On” make up the rest of the top 10.

During the process, nearly 4,000 songs received votes from the committee.

Rolling Stone say the list is “a more expansive, inclusive vision of pop, music that keeps rewriting its history with every beat”.

Is Chelsea vs Man City on TV today? Channel, kick-off time and how to watch Premier League fixture