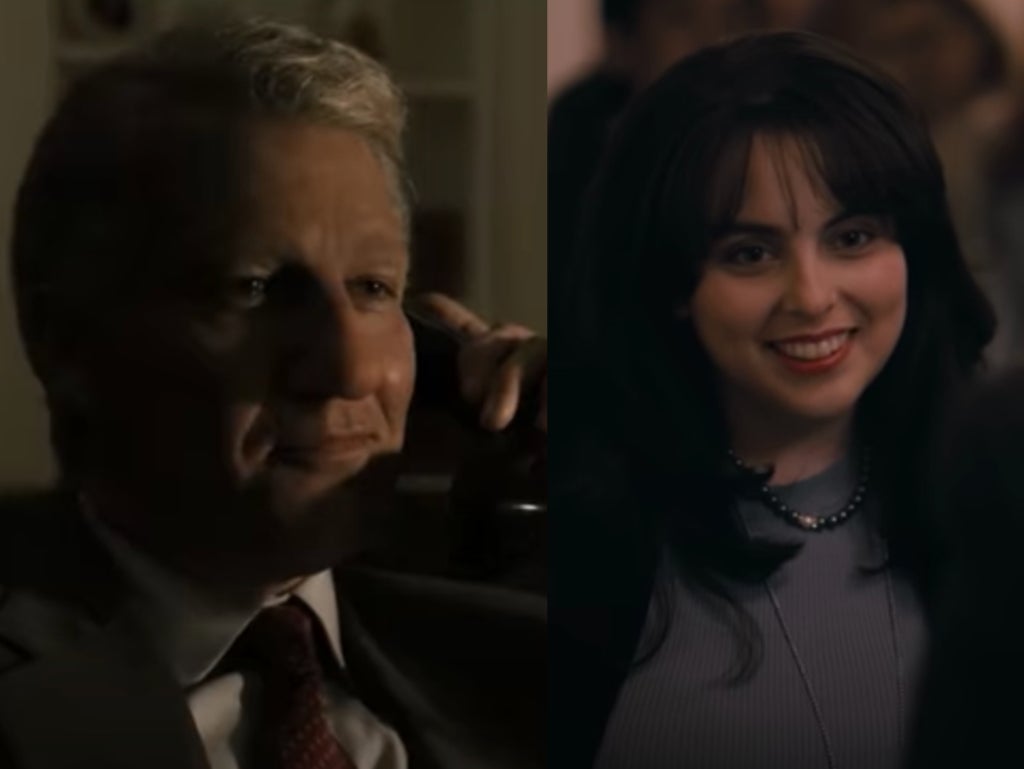 Impeachment: American Crime Story is a dramatisation of the events that led to Bill Clinton’s impeachment in 1998.

The anthology series previously dedicated its first season to OJ Simpson’s murder trial, and its second instalment to the killing of Gianni Versace.

Clinton was impeached by the House of Representatives on 19 December 1998 on the grounds of perjury to a grand jury and obstruction of justice. This stemmed from testimony he gave pertaining to his affair with Monica Lewinsky, a former White House intern, and independent counsel Ken Starr’s resulting investigation.

His Senate trial took place over four weeks between January and February 1999. On 12 February, the Senate voted to acquit him on both charges. The 42nd US president thus remained in office until the end of his second term in January 2001.

The series will begin airing in the US on 7 September on FX. A second episode is scheduled for 14 September, with 10 episodes planned in total and airing weekly.

Episodes are expected to be made available to stream on Hulu for US subscribers after airing on TV.

The show starts in the UK on Tuesday October 19 at 9:15pm on BBC Two and will be on every week at the same time after that.

Geraldo Rivera on Christmas: ‘It can’t get any more American than’ this