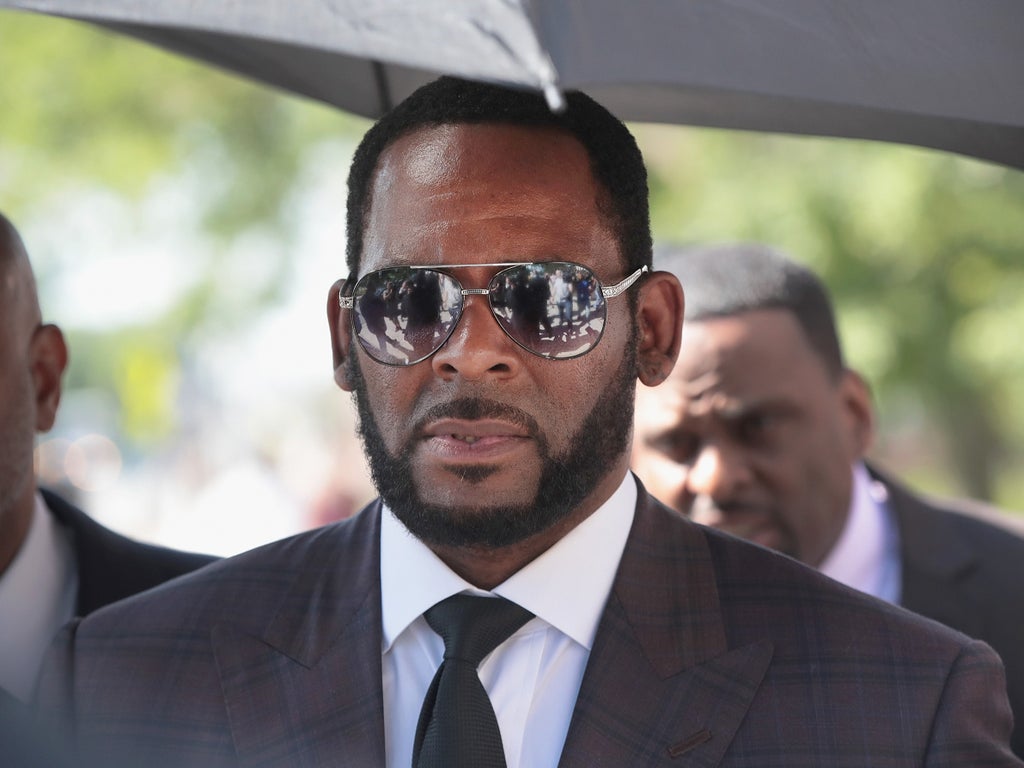 R Kelly was found guilty on racketeering and sex trafficking charges on Monday afternoon (27 September), with many on social media questioning why it took two decades for justice to be served.

Kelly had pleaded not guilty to racketeering predicated on criminal conduct including sexual exploitation of children, kidnapping and forced labour.

He was also convicted by criminal counts accusing him of violating the Mann Act, which makes it illegal to take anyone across state lines “for any immoral purpose”.

Kelly now faces 10 years to life in prison. His sentencing is scheduled for 4 May 2022.

The verdict came after decades of sexual misconduct allegations against Kelly.

They had trailed the singer for years but gained prominence when the documentary Surviving R Kelly aired in 2019.

Reacting to the news of the “Ignition” singer’s conviction, one person tweeted: “R Kelly’s victims have been failed for years, allowing him to continue controlling & abusing black women & girls with impunity. I hope that the guilty verdict in New York today will prevent him from hurting anyone else.”

Another added: “R Kelly was found guilty today. When girls and women decide to come forward, it should not take 20 years or 10 years, or five years to see justice. People can help by telling on these predators instead of watching it happen. Stand up for young girls and women. #women #realfeminism.”

Kelly, born Robert Sylvester Kelly, has been jailed without bail since in 2019. The trial was delayed by the pandemic and Kelly’s last-minute shake-up of his legal team.

Allegations of underage sexual contact with the late musician Aaliyah were also referenced in court. The singer’s fans have also been celebrating the news that R Kelly has been found guilty on all charges.

If you have been raped or sexually assaulted, you can contact your nearest Rape Crisis organisation for specialist, independent and confidential support. For more information, visit their website here.