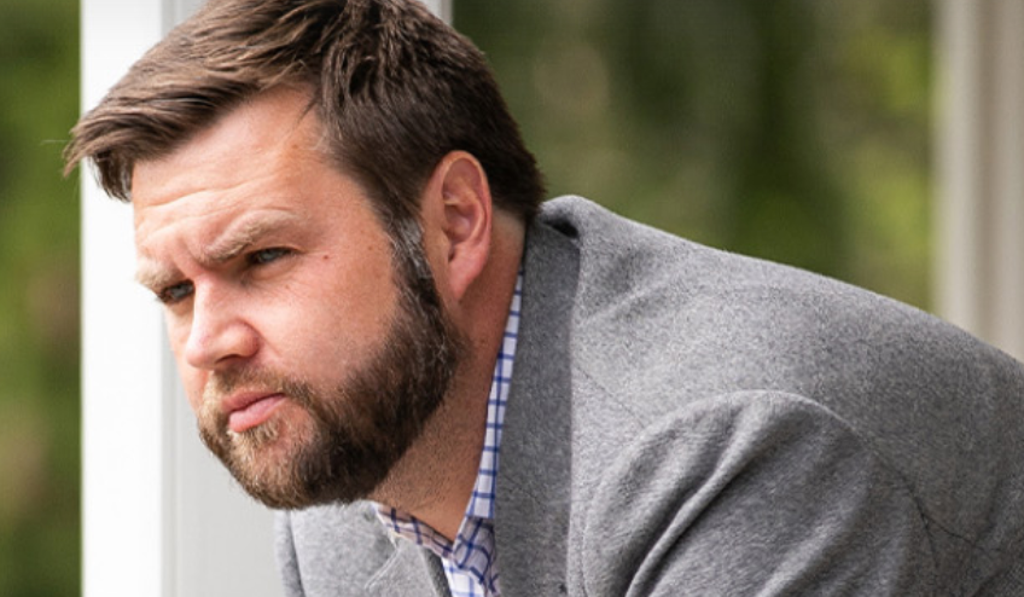 Baldwin was filming his forthcoming movie Rust on Thursday when he discharged a prop gun, killing director of photography Halyna Hutchins and wounding director Joel Souza.

Vance referenced the incident in a tweet on Friday after Baldwin broke his silence to say his “heart is broken.”

The post drew outrage from critics accusing Vance of exploiting the tragedy to curry favour with Trump, who has a long-standing rivalry with Baldwin.

Actor Michael McKean led the backlash against Vance, tweeting: “Um … you’re coming across as a piece of [expletive]. Is that what you were going for?”

The West Wing star Bradley Whitford replied to Vance: “You are the inversion of the values of Jesus Christ.”

You are the inversion of the values of Jesus Christ.

Vance’s tweet came three months after he admitted that he would have to “suck it up” and support Trump if he wanted any chance of winning the Republican primary next year.

The Hillbilly Elegy author made the comments to Time magazine after being criticised for changing his tune about Trump, whom he’d called “reprehensible” in 2016 before sharing a more positive view upon announcing his Senate race.

Trump and Baldwin traded barbs online and in the media throughout his presidency, during which the actor portrayed the politician on Saturday Night Live.

'Crying all day!' Rihanna hailed as national hero of Barbados on birth of new republic