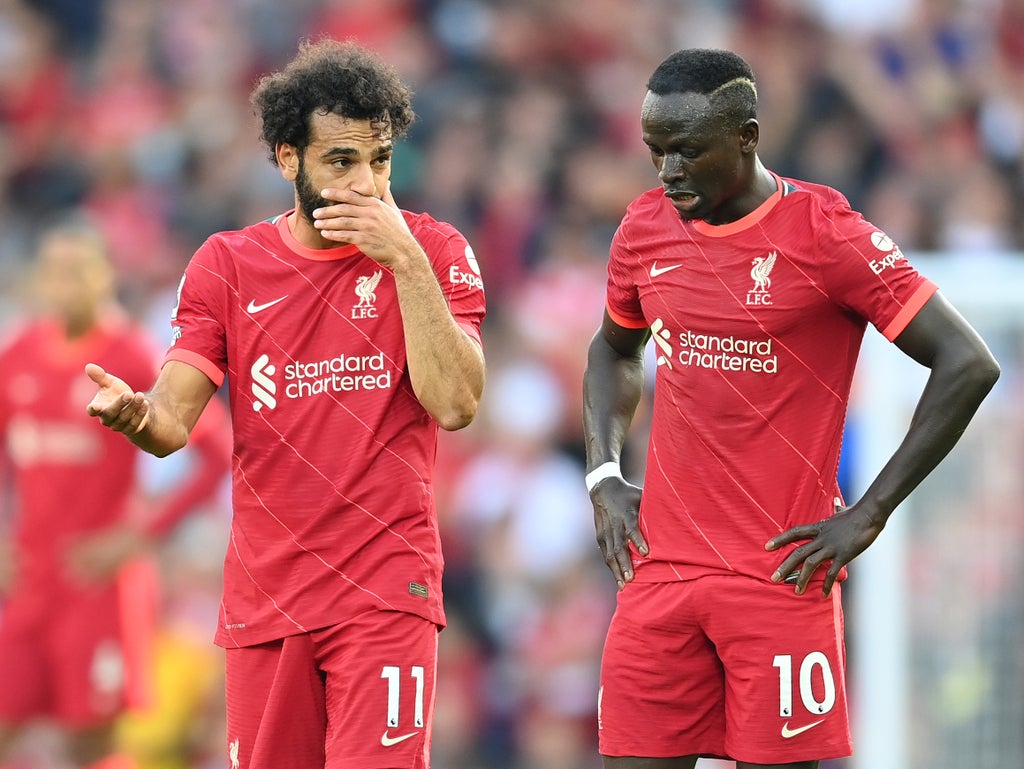 Liverpool boss Jurgen Klopp will attempt to hold talks with three African nations over delaying the release of their players for the Africa Cup of Nations, according to reports.

The Reds are set to lose star forwards Mohamed Salah and Sadio Mane to Egypt and Senegal respectively, while midfielder Naby Keita will also feature for Guinea at the tournament which runs from 9 January for a month.

However, federations are able to ask for players to be released from 27 December, the day after Liverpool play Leeds, and if any of their contingent leave then and go on to play in the final it would see them miss at least six matches, potentially as many as eight.

The Mirror report that the manager will therefore ask for the trio to remain on Merseyside until after the key fixture with Chelsea on 2 January, with “good relationships” cited as a reason for optimism that a compromise can be reached.

Departing after that match would still leave the players a week to prepare for their openers, but would crucially give Klopp more attacking options for two big games, the other being Leicester City just prior to the new year.

Liverpool then also face Brentford, Crystal Palace and Leicester again at home in further matches the players would likely miss, as well as an FA Cup third round and a potential two-legged League Cup final.

Klopp has previously spoken of the need to acknowledge internationals’ intentions to feature at the tournament, saying their absence is “a normal process and as a club you have to think about these things” when signing players, but he also labelled the Afcon’s switch back to January as a “catastrophe” for his team.

Salah has been in irrepressible form this season, scoring 12 goals in 11 games so far, while Mane has six and is second-highest scorer in the squad.

Keita has been rather more in and out of the side, but netted his second spectacular goal of the campaign in the midweek win over Atletico Madrid.

Commonwealth map: 54 nations still in – but two at risk of following Barbados out the door

Rafael Benitez and Everton’s credibility under threat as Liverpool loom