Taxman triumphs over Matalan founder John Hargreaves, who faces bill of up to £135m


The taxman has triumphed over Matalan founder John Hargreaves, who faces a bill of up to £135m. 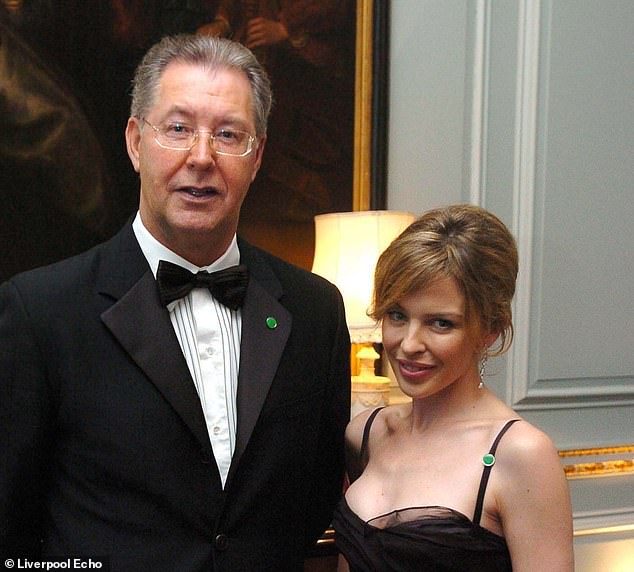 The fashion entrepreneur relocated to the tax haven in March 2000 before he sold the shares two months later Court papers state that part of Hargreaves’ motive for moving was to ensure ‘he was no longer resident in the UK for tax purposes’.

With interest, the total may reach £135m. A spokesman said an appeal is being ‘actively considered’.