Meta is closing down its cryptocurrency digital wallet Novi less than a year after its launch, effectively ending the company’s crypto ambitions.

The Novi pilot allowed users to make fee-free, instant personal payments via the app which Meta claimed would make sending money ‘as easy as sending a message’.

The tech behemoth made its first foray into cryptocurrency, the Libra project, three years ago before launching a ‘small pilot’ of Novi last October.

The launch was scaled back compared to its original ambition, using stablecoin USDP rather than its own Diem coin. 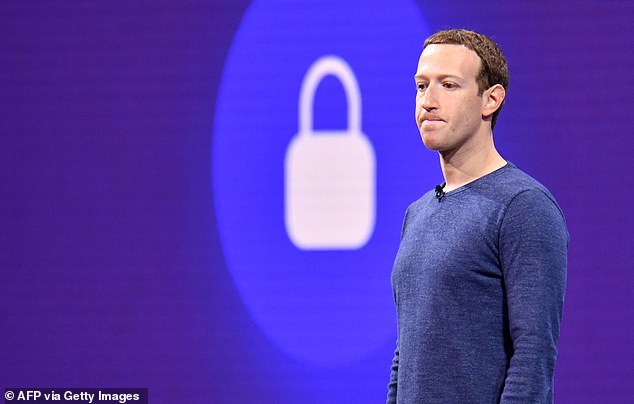 A month after the Novi launch, Meta’s crypto chief David Marcus left the company and Diem, previously known as Libra, started to wind down operations at the start of the year.

In an update to its users the service, which uses Meta’s own crypto digital wallet, will end on 1 September, and from 21 July users will no longer be able to add money to their accounts.

Novi is advising users to withdraw their balance ‘as soon as possible’.

The closure of Novi comes amid a harsh crypto downturn, in which leading cryptocurrencies have crashed.

The market has proved just as vulnerable to the global economy’s wider issues leading to some market commentators to declare the arrival of a crypto winter.

In a statement to Bloomberg, Meta said it plans to use Novi’s technology in future products, such as the metaverse project.

‘We are already leveraging the years spent on building capabilities for Meta overall on blockchain and introducing new products, such as digital collectibles.

‘You can expect to see more from us in the web3 space because we are very optimistic about the value these technologies can bring to people and businesses in the metaverse.’

Meta has been talking up the metaverse as a major opportunity, particularly for digital commerce, after investing $10billion into the project.

Zuckerberg has, however, talked down generating much revenue from the project for the foreseeable future.

In April the Meta boss said it could be seven to 10 years before the investments produce any net revenue.

And while Meta may be scaling back its crypto efforts it is doubling down on its support for nonfungible tokens on its sites.

While Meta may be doubling down on NFTs, trading volumes are significantly down compared to last year as they catch some of crypto’s chill.