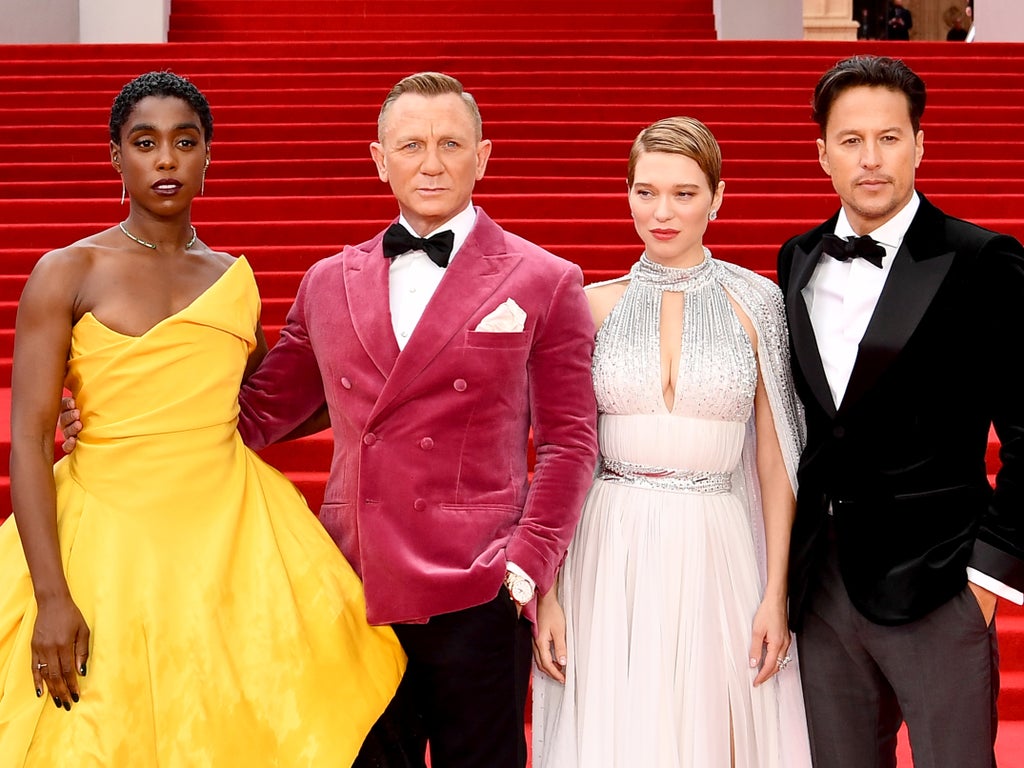 The stars of No Time To Die gathered in London on Monday for the premiere of the long-awaited James Bond film.

Craig is reprising the role of 007 for the last time, while Lynch portrays now 00 agent 00 and Seydoux reprises her part as Dr Madeleine Swann.

They were joined by Billie Eilish, who sings the film’s theme song, and her brother, co-writer, and producer of the song Finneas O’Connell.

Four members of the royal family – the Duchess of Cambridge, Prince William, the Duchess of Cornwall, and Prince Charles, also walked the red carpet, along with producers Barbara Broccoli and Michael G Wilson.

No Time To Die will be released on 30 September in the UK and 8 October in the US.

F1 race time: When is the US Grand Prix and which TV channel is it on

When is it time to get the COVID-19 booster shot?

When is it time to get the COVID-19 booster shot?