Boy, 4, dies after shooting himself in the head with a gun he found stuffed in a couch while his mom and other adults were drinking and smoking drugs in a different room

By Adam Manno For Dailymail.Com

A four-year-old boy found a loaded gun under a couch cushion and shot himself in the head Monday night as adults drank, smoked marijuana and played cards in a nearby room.

Officers with the High Point Police Department in North Carolina arrived at the house in the 800 block of Worth Street at 9.51pm and found the child lying on the living room floor with a self-inflicted gunshot wound to the head.

They administered aid and took him to High Point Regional Hospital where he died from his injuries, according to police. 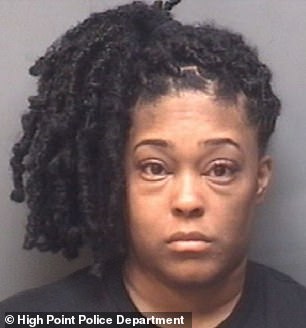 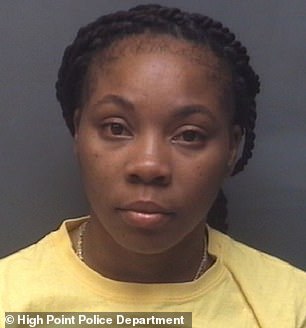 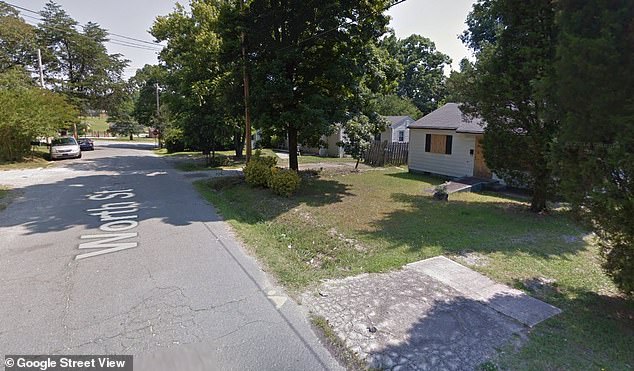 High Point is about 18 miles southeast of Winston-Salem.

According to a police report, the adults were ‘having dinner, playing cards, drinking alcohol, and smoking marijuana when the child was left unattended in the living room.’

The child’s mother, Jasmine Fagan, 29, was charged with felony child abuse and held at the Guilford County Jail on $50,000 bond.

Homeowner Cindy Gibson-Harris, 30, was charged with felony possession of cocaine and maintaining a dwelling for the use of controlled substances.