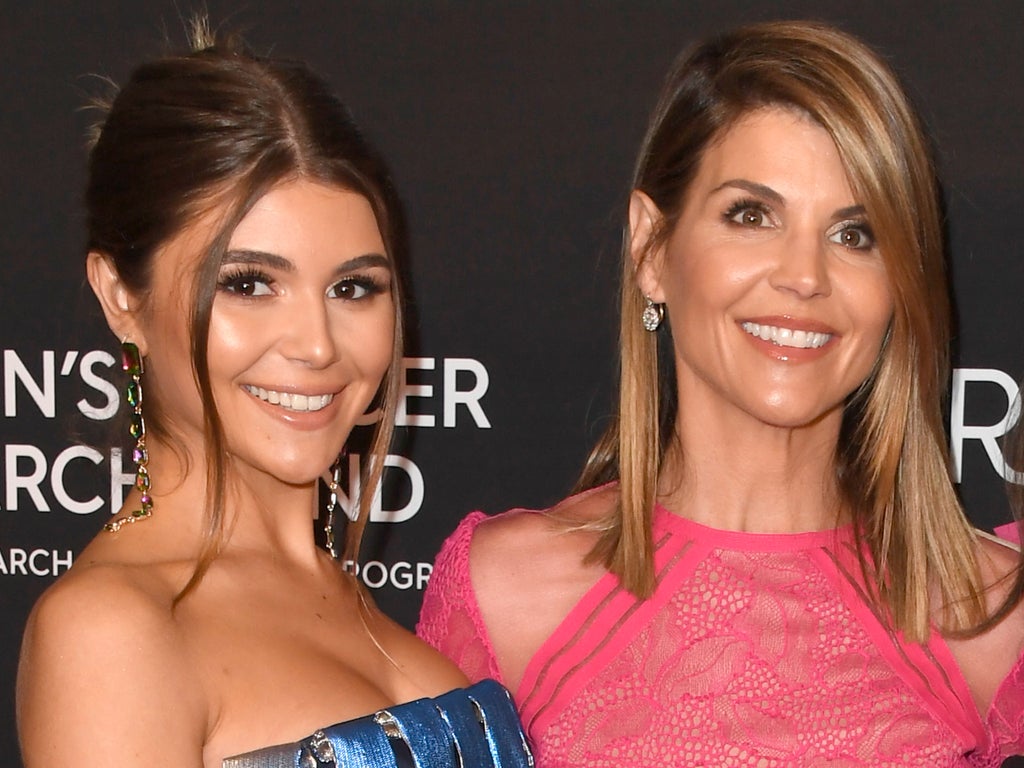 Olivia Jade Giannulli is one of 15 contestants who will be featured on season 30 of Dancing with the Stars.

The YouTuber and influencer is the daughter of Lori Loughlin, who played Aunt Becky on Full House, and fashion designer Mossimo Giannulli.

Both Loughlin and Giannulli served time in prison after taking pleas in the college admissions scandal.

For that reason, the decision to cast Olivia Jade Giannulli (who usually goes as Olivia Jade online) on the competition series has proven controversial, with several people sharing their criticism on social media.

Prior to the scandal, Olivia Jade was mainly known for her YouTube videos, which included vlogs and make-up tutorials.

In December 2018, she released a palette as a partnership with Sephora. The item was later dropped – and the collaboration terminated – when news of the college admissions scandal broke in March 2019.

Olivia Jade scaled back her public presence in the months that followed. She has since returned to Instagram and YouTube, where she has 1.3 million and 1.84 million followers, respectively.

In December 2020, Olivia Jade was featured on of Jada Pinkett Smith’s talk show Red Table Talk, where she said of the scandal: “I think that what hasn’t been super public is that there is no justifying or excusing what happened. Because what happened was wrong.”

She then said what’s important to her is “to learn from the mistake” and “not be shamed and punished and never given a second chance”.

The 30 season of Dancing with the Stars will begin on 20 September on the ABC network in the US.

Dancing With The Stars 2021: Everything you need to know

Dancing With The Stars 2021 cast: Full list of celebrities in new series