Peloton bosses are being sued over claims they sold more than £400million of shares while hiding safety problems that injured dozens of children and went on to kill one.

An investor has accused co-founder and former chief executive John Foley, and nine other insiders, of ‘dumping stock’ before the issues came to light.

Shares in the indoor fitness company, which makes exercise bikes and treadmills, boomed during the pandemic. 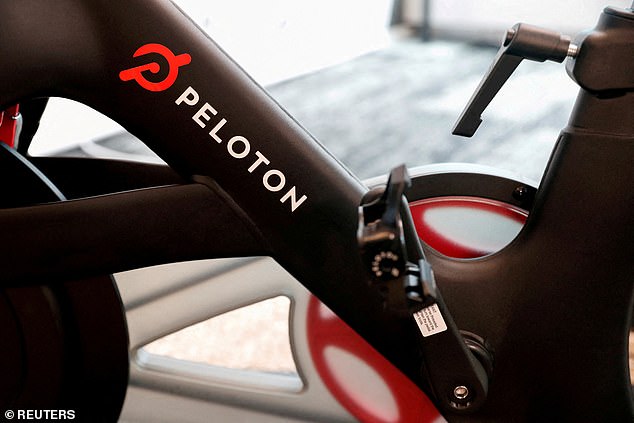 Its downfall was caused in part by 70 reports of adults, children and pets being pulled under Peloton treadmills.

The issues injured 39 children, and last March Foley announced one youngster had been killed. In May there was a mass recall of treadmills in the UK and US.

The lawsuit, brought by Peloton shareholder Krikor Arslanian, alleges Foley ‘would have had direct and unfettered access to incident reports’.

It said other bosses were ‘undoubtedly aware’ of injuries. Bosses offloaded more than £80million worth of shares just a week before a three-year-old was trapped under a Peloton treadmill and suffered a ‘significant brain injury’.

It is also alleged that Peloton refused to act after US consumer protection agency the CPSC said that its treadmill was ‘so unsafe’ as to require a public warning.

The treadmills were eventually recalled.

And it said the other insiders ‘joined Foley’s haste to dump stock’, selling around £415million worth of shares.

The lawsuit, filed in Delaware, said Peloton bosses ‘utterly abdicated’ their duties to Peloton and its shareholders.  Peloton was asked to comment.