Partners at audit giant PwC are poised to rake in over £1million after a surge in profits.

The firm, part of the ‘Big Four’ group of accountancy groups which also includes KPMG, EY and Deloitte, will pay each partner around £920,000 after a 24 per cent rise in profit to £1.4billion for the year to the end of June. 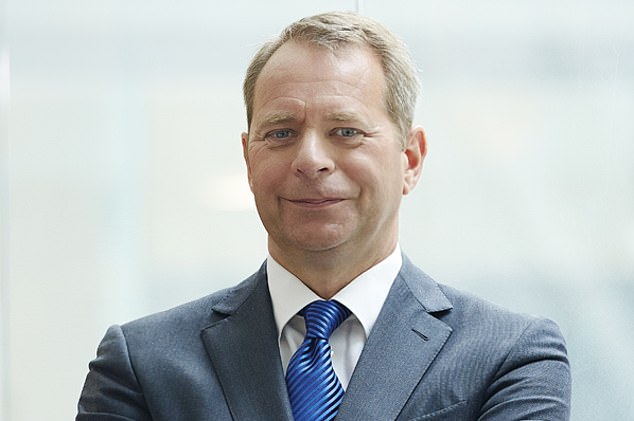 On top of this will be an extra £105,000 each from the global mobility and immigration services business, which it sold for £1.8billion last year, taking the total to just under £1.03million.

But PwC chairman Kevin Ellis noted that partners were likely to see their payouts fall by over 5 per cent in 2023 as the cost base rose due to salary increases for the rest of the company’s staff.

It gave 70 per cent of its workers a 7 per cent pay rise, while half received an increase of 9 per cent or more.

It also noted starting salaries for its audit business are due to rise by 10 per cent while another £138million was allocated towards bonuses for its UK staff.

Revenues grew by 12 per cent to just over £5billion, boosted by 33 per cent growth in its key consulting business.

The group was also helped by growing demand from firms to transform their businesses using technology.

Looking to the wider economy, the chairman noted that company insolvencies were lower than they had been over the last few years but this was expected to rise due to high levels of ‘zombie companies’ kept afloat by support measures during the pandemic.

Ellis said PwC was planning to recruit 2,000 school-leavers in September after it said graduates would no longer need to have achieved a minimum of a 2:1 degree at university in order to work there.

PwC also saw growing diversity, with 40 per cent of recent new partners being female, and 15 per cent from black, Asian and minority ethnic backgrounds.