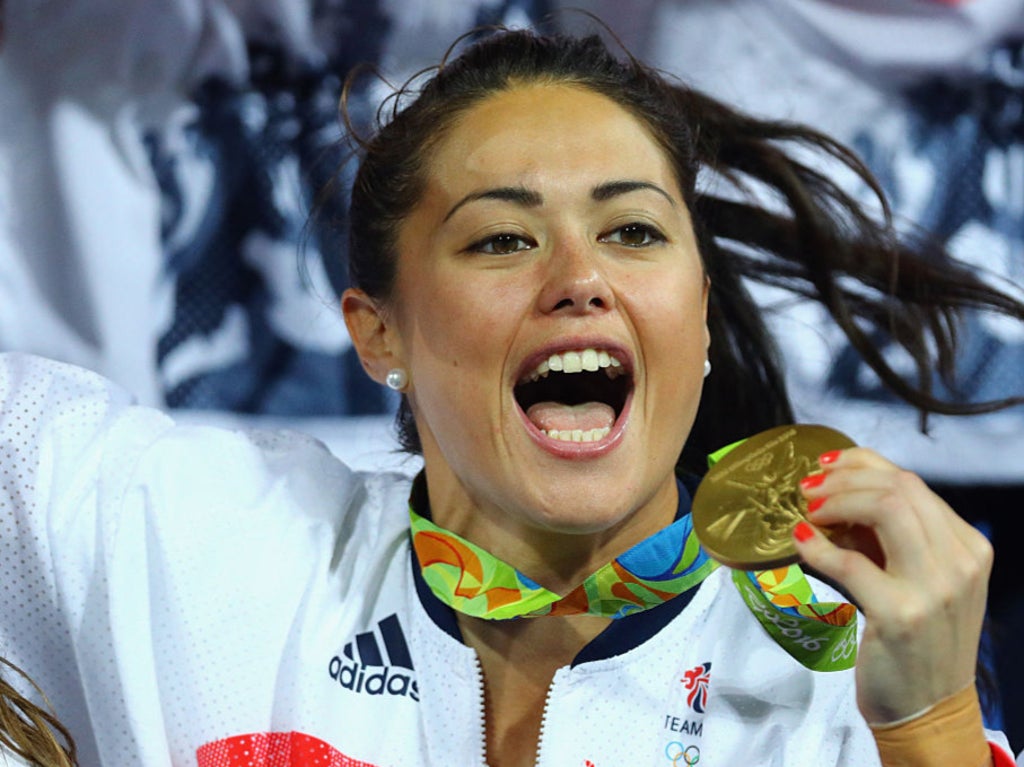 Sam Quek is set to become the latest team captain on long-running TV quiz show A Question of Sport, with the former Great Britain hockey star set to make her first appearance when the new series gets underway this month.

Quek has worked as a TV and radio broadcasting since retiring from hockey and fronted the BBC’s morning coverage of the Tokyo Olympics alongside Dan Walker.

She was part of the Great Britain team to win hockey gold in Rio in 2016, following a dramatic shoot-out win over the Netherlands in the final.

The 32-year-old, who played as a defender during her international career, also won European gold and Commonwealth silver for England.

Quek is the first female team captain in the history of A Question of Sport and will line up opposite former England rugby international Ugo Monye, who is also making his first appearance as a team captain on the show.

“This really is my dream job!” said Quek, following her announcement as team captain.

“I’ve watched A Question Of Sport since I was a little girl and my ambition to appear on the show came true five years ago, but I never thought that I would one day be a captain – and the first female captain in the show’s 50-year history too.

“I have some huge shoes to fill as Matt and Phil are two of the greatest captains to have ever appeared on the show, but it’s thanks to trailblazers like Sue Barker that I now have this opportunity. I’ll give it my all and make sure I enjoy every minute of the ride.”

How to live longer: The popular sport loved by millions reduces your risk of death by 40%