A former satellite TV installation technician has been arrested and charged with capital murder in the slaying of an Arkansas woman whose home he visited for a job.

Dilan Estes, 26, of Monticello, was taken into custody in connection to the 2020 death of Crissy Lee Jacks, 44, according to Arkansas State Police on Tuesday.

He had his first appearance before District Judge Bruce Anderson on Monday.

Jacks, a mom of three and grandmother of two, was discovered stabbed to death in her trailer home on July 13, 2020 after friends became concerned when they couldn’t get in contact with her. Police believe that Estes worked in Jacks’ home in Banks, Arkansas the day she was murdered.

Law enforcement arrived at Jacks’ home after friends alerted Bradley County Sheriff’s Office of their concern when they were unable to get in contact with the young grandmother. 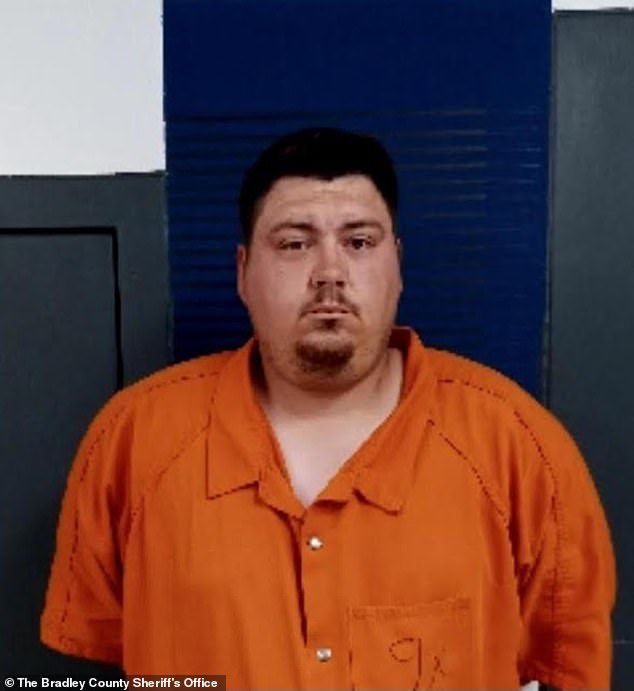 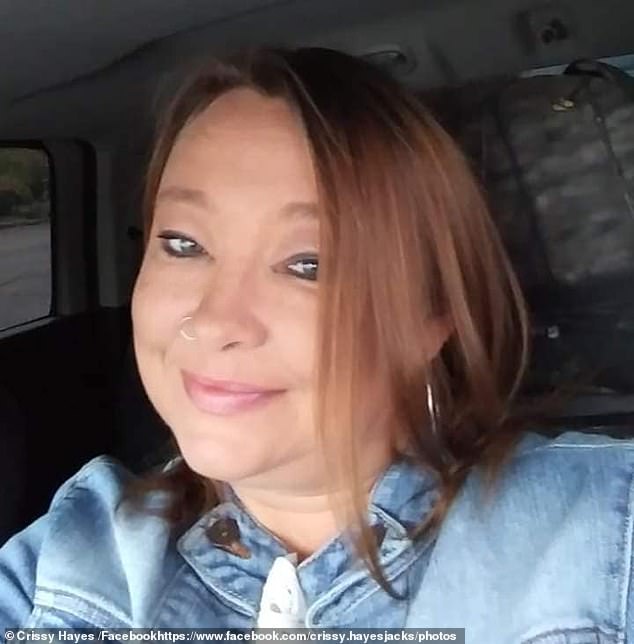 The grandmother was found stabbed to death in her trailer home on July 13, 2020 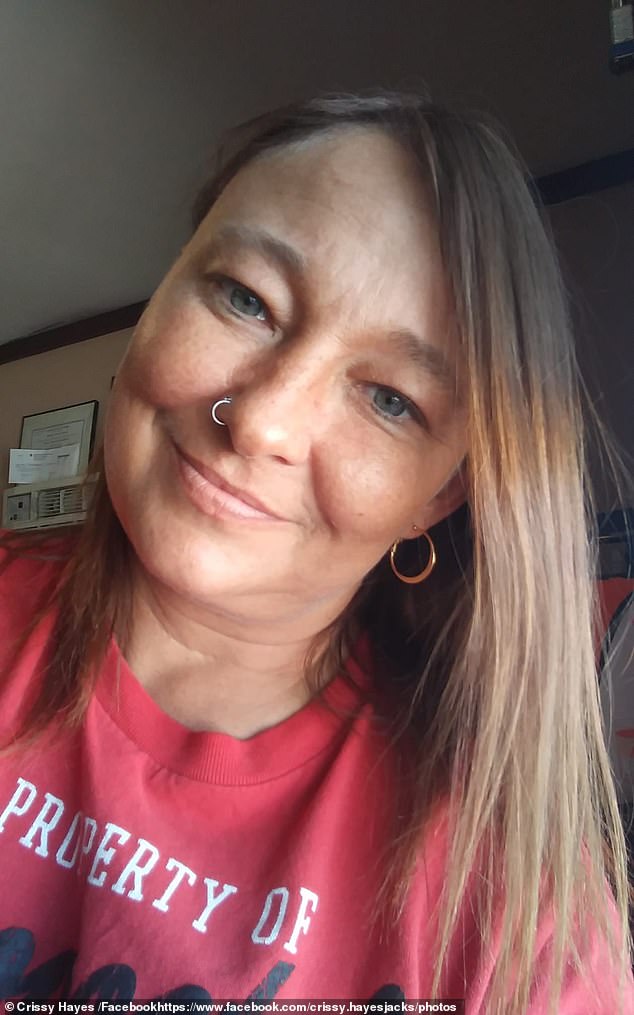 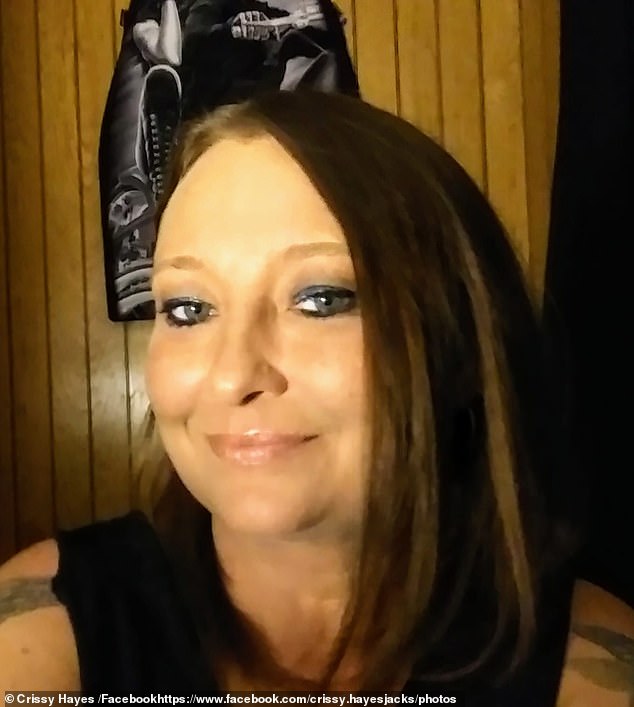 Estes is being held at the Dallas County Jail Facility without bond. Police have not identified a clear motive for the killing.

The day of Estes’ arrest her mother, Mona Gregory, expressed her gratitude to the Arkansas State Police posting on Facebook, ‘I have no word to express my feeling at the moment. Quite frankly I am an emotional wreck and honestly don’t know how I’m suppose to feel. But I do have this to say. I’ve known from the time God put Larry McMahen in my life that he would solve this case. I knew God sent him to me.’

‘Yes it took what seemed to be an eternity to get this arrest with all the things they had to comb thru COVID 19 delays crime lab result phone tips FB info and subpoenas for info waiting for results they had mountains to go thru!!’ 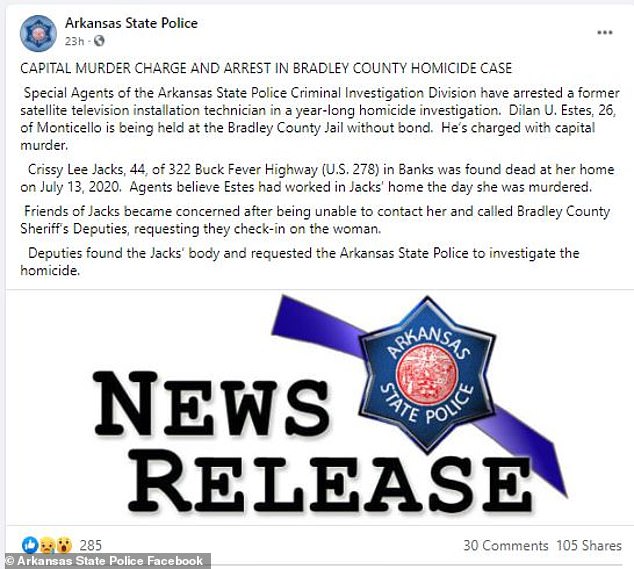 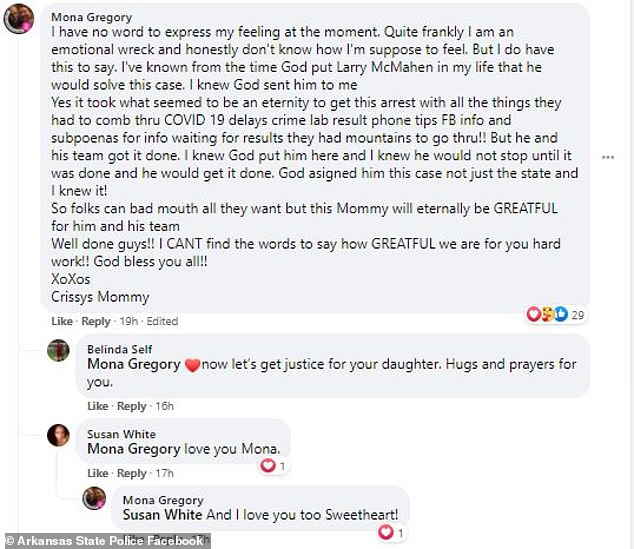 Mona Gregory, Jacks’ mother, expressed her deep gratitude to the Arkansas State Police on the day of Estes’ arrest

‘But he and his team got it done. I knew God put him here and I knew he would not stop until it was done and he would get it done. God assigned him this case not just the state and I knew it! So folks can bad mouth all they want but this Mommy will eternally be GREATFUL for him and his team.’

‘Well done guys!! I CANT find the words to say how GREATFUL we are for you hard work!! God bless you all!! XoXos, Crissys Mommy.’

Officer Larry McMahen, is a Corporal with the Arkansas State Police.

Two weeks prior to Estes’ arrest Gregory spoke with KTVE saying , ‘Crissy didn’t deserve to die the way she died and no one had the right to take her away.’ 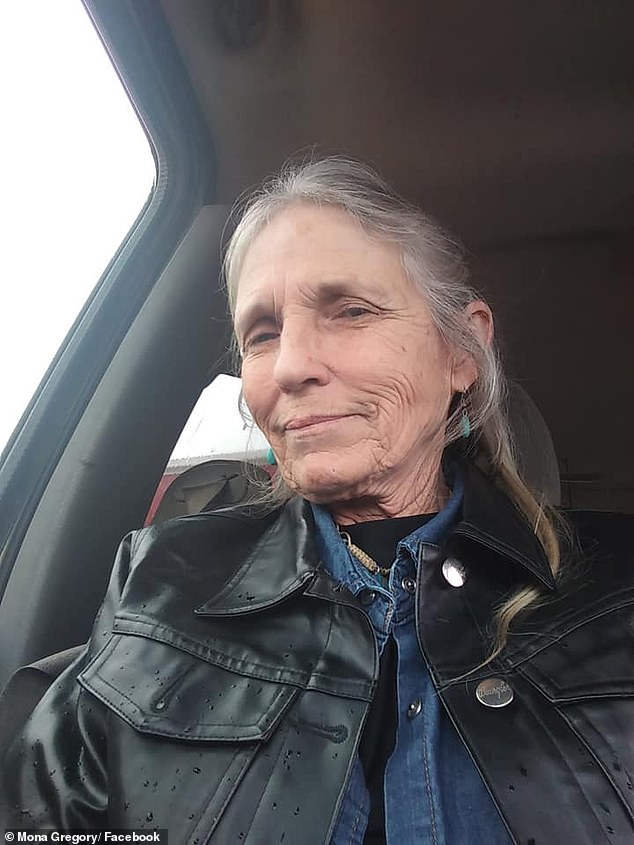 Jacks is survived by her family including her grandmother, parents, fiance, siblings, children, and grandchildren

Jacks is remembered by friends and family as a smart and ‘very active girl who enjoyed so many things in life’, as noted in her obituary.

She is also missed by her biker family as a former member of Swamp Rider Motorcycle Club and a member of the Gringo Ole Ladies when she passed.