Serbia has dealt Rio Tinto a hammer blow after pulling the plug on a £1.8bn lithium mine.

Ministers bowed to pressure after protests from green groups and ordinary citizens, who claimed the mine would wreak environmental destruction.

Serbia has withdrawn all licences for the Jadar project and vowed to ‘fight against’ any potential lawsuit from the Anglo-Australian miner about the cancellation. 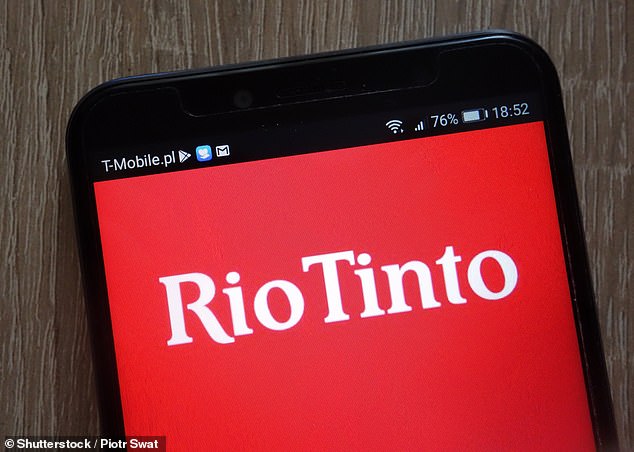 Jadar was set to be one of the world’s largest lithium mines and bolster Rio boss Jakob Stausholm’s efforts to focus more on green metals.

Rio told investors earlier this week that the opening of the Jadar mine would be delayed by at least a year to 2027 after struggling to get the licences needed to complete an environmental assessment.

But the shock decision to scrap the project entirely was laid out by prime minister Ana Brnabic on Thursday, who said the company gave ‘insufficient information’ to the government and local community about the impact of the project.

Rio first discovered lithium in Jadar in 2004. The site was expected to contain enough of the metal to produce one million electric car batteries.

The company said it was ‘extremely concerned’ by the prime minister’s statement.

Rio said it is ‘reviewing the legal basis of this decision and the implications for our activities and our people in Serbia’.