Shares in BAE Systems hit a record high as the defence giant cemented its position as the biggest winner on the FTSE100 index so far this year. 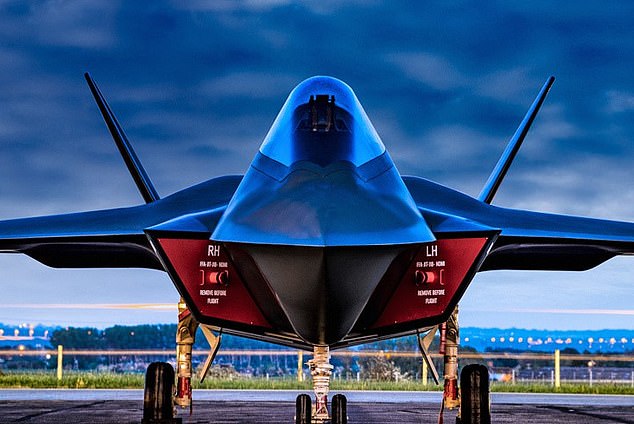 That makes it the best performing bluechip share of the year and contrasts with heavy selling in other sectors amid fears of a global recession.

BAE, which armoured vehicles, naval guns and fighter jets including the Tempest, has benefited from a renewed focus on national security following the Russian invasion of Ukraine.

The war has prompted multiple nations including the UK to hike defence spending to counter Vladimir Putin’s aggression.

The upsurge in demand has also boosted shares in other defence companies, with Qinetiq up 37 per cent this year and outsourcer Serco, which provides support services to the British military, gaining 24 per cent.

Other strong performers this year included Asia-focused banking giants HSBC and Standard Chartered, which have risen 19 per cent and 38 per cent respectively as investors eyed an economic rebound in China.