By Ian Lyall At Proactive Investors For Thisismoney.co.uk

Just over a year ago Revolution Beauty came to the market with much fanfare and a valuation of just a tad shy of half a billion pounds.

It was the culmination of a lot of hard work for Adam Minto and Tom Allsworth who founded the group in 2014.

And the IPO allowed them to cash in some of their chips as they and other existing investors netted around £186million from the IPO. 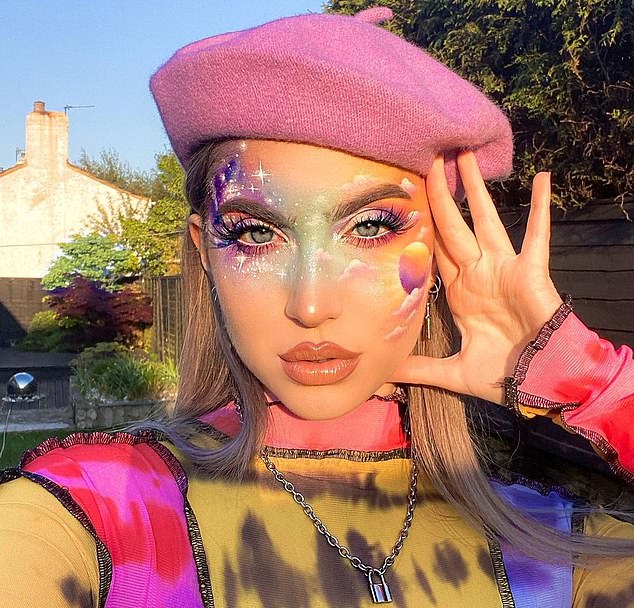 Little did the pair know just what lay in store for their business as it entered the roiling open seas of the public market.

Today, Revolution is less than a tenth the size it was when it made its debut (in market capitalisation terms, at least).

A profit warning earlier this month was followed on Thursday by an admission that auditors had flagged accounting issues that could have a material impact on Revolution’s results for the full year.

The shares, which were listed at 160p last July, went below 8p at one point on Thursday in the wake of the latest blow to investor confidence.

Turning to the wider market, the AIM All Share advanced just seven points higher at 928.10 after a quiet week on the markets. That was only marginally behind the performance of its benchmark, the FTSE 100, which rose just under 1 per cent.

Sticking with the week’s losers, Eco Animal Health was down 22 per cent after the pet and livestock pharmaceuticals company said it expects to have to shell out £2.25million as part of a tax settlement.

Among the risers, Afentra stood out with a stunning return to trading that saw the shares double in value.

Suspended in October, the stock came back on Wednesday with a bang after the group said it secured two potentially transformational transactions in Angola.

Afentra, which is vehicle for a group of former Tullow Oil executives, said the acquisitions will bring with them a net 27.7million barrels of oil reserves and 4,700 barrels a day of production.

The latter has the potential to generate $36 million of free cash a year over the next five years at a conservative $75 barrel.

Sticking with the oil and gas sector, iGas continued its ascent in the wake of investment by Crispin Odey’s hedge fund, which appears to have increased marginally in the past week.

The net effect was a further 49 per cent rise in the share price, which has shot up 462 per cent in the year to date and more than doubled in the past month.

At the same time, Egdon Resources, which is also a UK onshore play, was up 32 per cent amid hopes the government may allow companies to start exploit shale gas resources.

In Trinidad and Tobago, Touchstone Exploration submitted environmental clearance to begin work on a potentially transformation gas asset on the island. This, and a reassuringly solid set of quarterly results, primed the pump for a 32 per cent rise in the share price.

Also on the up this week was Artemis Resources, which advanced 68 per cent.

Providing the catalyst for interest were drill results, which revealed the Western Australia-based mine developer had intercepted copper and gold in decent concentrations.

Finally, here’s one to watch over the next couple of months. Eco (Atlantic) Oil & Gas said a rig has been dispatched that will drill a potentially transformational oil well 16 miles off the coast of South Africa.

It is targeting 300million barrels of oil, though not blindly. Shell and Total have made significant discoveries in the area.

Shell’s Graff-1 well on the Namibia side of the sea border is said to have uncovered 2 billion barrels of crude, though this has not officially been confirmed by the Anglo-Dutch giant.

According to the oil and gas research team at City broker Peel Hunt, Eco’s Gazania prospect, while south of the other two discoveries, is in the same geological basin. In fact, historic drilling in Eco Atlantic’s area discovered light crude.

The shares pootled around 5 per cent higher this week and are up 57 per cent in the year to date. It is a fair bet they will move even higher if Eco finds what it is looking for.