Women who have been shortchanged on their state pension could be forced to wait another five years before getting the money, a former pensions minister warns.

The Department for Work and Pensions is far behind its schedule to reimburse the 237,000 women it admitted to underpaying, official figures show.

Hundreds of thousands of women are owed a total of £1.47 billion as a result of a blunder that has left many wrongly living on a reduced weekly state pension. 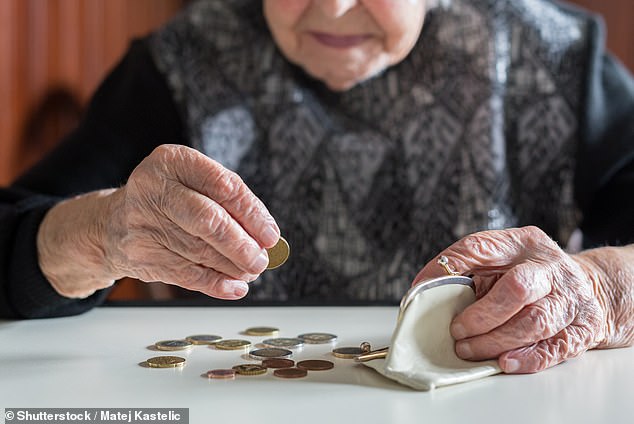 Shortchanged: Hundreds of thousands of women are owed £1.47 billion as a result of a blunder that has left many wrongly living on a reduced weekly state pension

The widespread mistakes were uncovered in 2020 by former pensions minister Sir Steve Webb and Money Mail sister website This Is Money. The Government pledged to track down all those affected.

But the slow pace of the corrective exercise means more than 100,000 women continue to receive less state pension than they are due every month.

Just one in seven of those owed money, equating to 31,800 women, have been reimbursed since the repayments began in January 2021.

So far, £209 million has been paid out, with more than £1 billion outstanding. The errors affect pensioners who claimed state pension before April 2016 and who do not have a full National Insurance record.

Sir Steve Webb, who is now a partner at consultancy LCP, says the Government is running ‘way behind’ schedule, leaving pensioners out of pocket when they may need it the most.

‘More than 40,000 of those who were shortchanged have already died without getting their money and thousands more will at this rate,’ he says. ‘Early on the DWP could make the excuse that they needed to train new people.

‘The programme has been running for two years now so it must be streamlined, but they are still only getting through a quarter of what they should each month.’

Between February and October, an average of 2,000 payments were made every month. 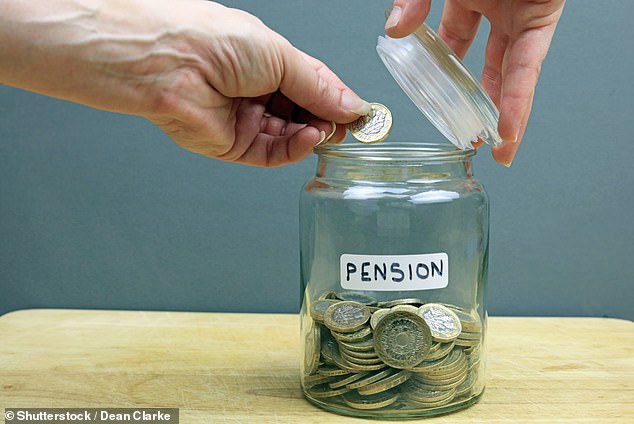 Unpaid: The slow pace of the corrective exercise means more than 100,000 women continue to receive less state pension than they are due every month

Women now face a further five-year wait even if the payments rise to 3,000 per month, Sir Steve warns.

The pensions department has already delayed its timetable earlier this year, extending its repayment schedule from the end of 2023 to the end of 2024.

It has promised to have 1,300 civil servants working through state pension cases by Easter 2024.

A spokesman for the DWP says: ‘The action we are taking now will correct historical underpayments made by successive governments.

‘We have set up a dedicated team and devoted significant resources towards completing this, with further resources being allocated throughout 2023.’

In July, it emerged that officials at the department had been making fresh errors in state pension calculations and denying mistakes had been made until challenged.

The blunder relates to three specific categories of women who have been paid less than they were due over the years: married and divorced women, widows and over-80s.

This is typically because married, divorced or widowed women were entitled to higher rates due to their husbands’ work records that were never applied. 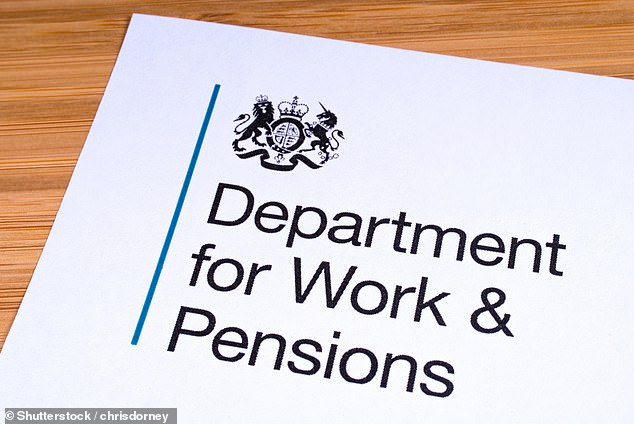 Backlog: The Department for Work and Pensions is far behind its schedule to reimburse the 237,000 women it admitted to underpaying, official figures show.

Everyone over the age of 80 is entitled to the state pension regardless of their contribution record and should receive the ‘over-80’ state pension if they either weren’t eligible for any payments, or received less than £85 per week on the basic state pension.

However, this didn’t happen automatically for 39,000 people who are now owed money.

Tens of thousands of parents and carers may also be affected, as credits for time spent at home looking after children may be missing from their NI records.

The DWP previously promised to track down all those impacted by the historic errors.

But it has warned that in cases where the pensioner has died, they may not be able to identify the next of kin. Just three in five of these cases are traceable.

Anyone who believes that their late loved one could have been owed money can use the dedicated Government website to run checks: www.gov.uk/guidance/ request-information-about-underpaid- state-pension-for-someone-who -has-died.

Those who suspect they have been affected and have received less state pension than they should can contact the Pensions Service directly at 0800 731 0469.