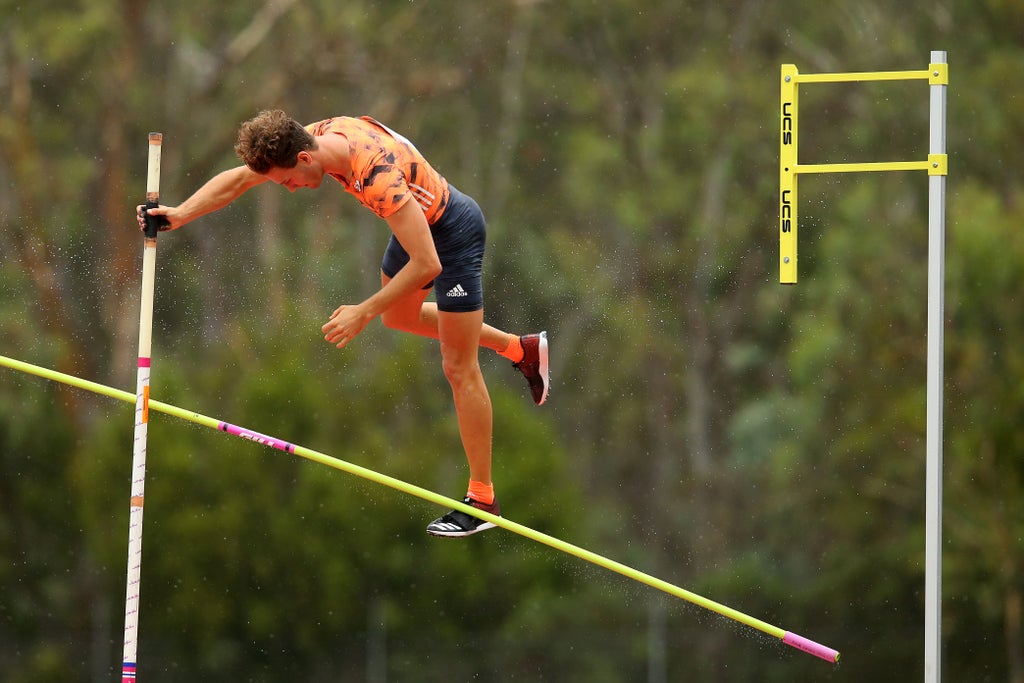 Australia’s athletics team at the Tokyo Olympics has been put into isolation after American world-champion pole vaulter Sam Kendricks tested positive for Covid-19.

All 63 members of the team have reportedly been confined to their rooms and are undergoing tests for Covid.

Kendricks is one of three athletes – and 24 Games-related personnel – to test positive in the last 24 hours, according to Olympics officials. It means there have now been almost 200 positive Covid tests directly linked to the Games.

This comes as Australian pole vaulter Kurtis Marschall has been confirmed as a close contact of Kendricks, according to The Sydney Morning Herald. They trained together recently.

There are also fears that other athletes may have interacted with Kendricks as well. Later on Thursday morning, an Argentinian pole vaulter was identified as the second of three athletes to test positive.

British Gas chief warns of bill rises ‘across the board’