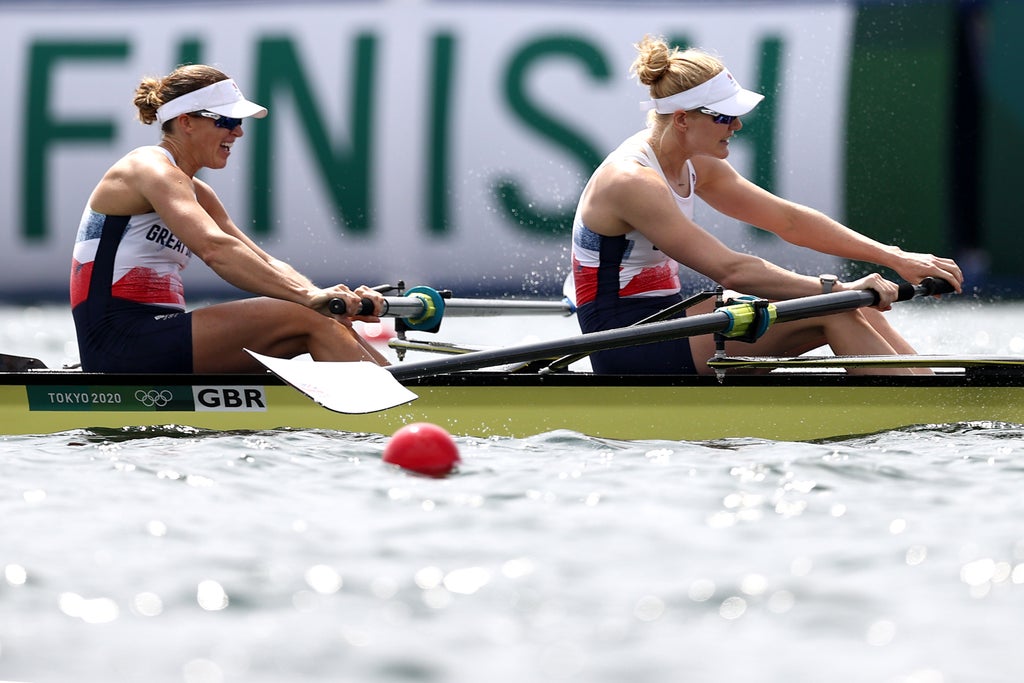 Day six of Tokyo 2020 is underway with Great Britain experiencing an upset in rowing by taking fourth place in women’s pair rowing. New Zealand won its first gold medal for the Olympics during the race, which took place early Thursday morning.

Golf returned to the Olympics for the second time since 1904 with the golfers teeing off in the early morning for the first round of the event. British golfer Justin Rose won gold in the men’s competition during the 2016 Rio Olympics, but he will not be returning for the Tokyo Olympics.

All of this comes as the Olympics is still reeling over Simone Biles deciding to withdraw from Thursday’s women’s all-around gymnastic final, which will take place later in the day.

The 24-year-old pulled out after one rotation of the women’s team final on Tuesday in Tokyo, citing mental health concerns. USA Gymnastics said Biles is yet to decide whether to withdraw from her four individual finals, which are scheduled to take place next week.

In a statement, USA Gymnastics said: “After further medical evaluation, Simone Biles has withdrawn from the final individual all-around competition. We wholeheartedly support Simone’s decision and applaud her bravery in prioritising her well-being. Her courage shows, yet again, why she is a role model for so many.”

From teapot disasters to walls of hair: How Changing Rooms became a beacon of mad optimism in a terrible world