Has the mystery of a 1965 plane crash been solved? Two men testing underwater sonar technology in California claim to have discovered the wreck

Using new sonar technology, seafloor surveyors appear to have stumbled across the wreck of a plane that went down after a mid-air collision in Folsom Lake on New Years Day, 1965, but was never found.

Last week, Tyler Atkinson and Jeff Riley from the underwater survey company Seafloor Systems were were going over the data collected from a new unmanned surveying boat when they noticed something unusual. Something that appeared to be man made. 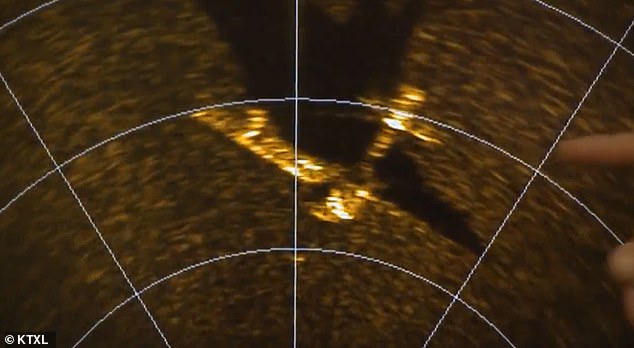 Using new sonar technology, underwater surveyors appear to have found the wreck of a plane that crashed in California’s Folsom Lake 56 years ago 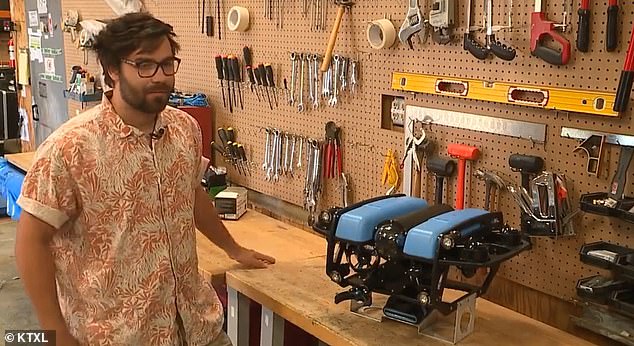 ‘I saw something that was not normal,’ Atkinson told CBS 13

When they returned with a sonar-equipped, remotely operated submersible to get a closer look on Thursday, they were able to confirm their suspicions, 160-feet down.

Camera images of the plane confirmed it matched the description of the the Piper Comanche 250 that had crashed in the lake along with its four occupants.

Only the body of pilot was ever found. 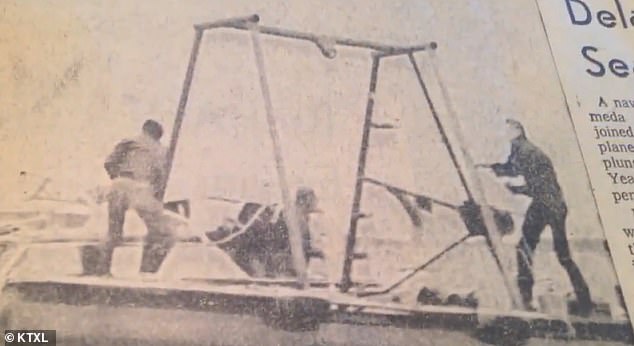 The discovery may mean the end of decades of unsuccessful efforts to locate the crashed plane. Pictured is a local news report at the time of the crash, when search efforts were getting underway 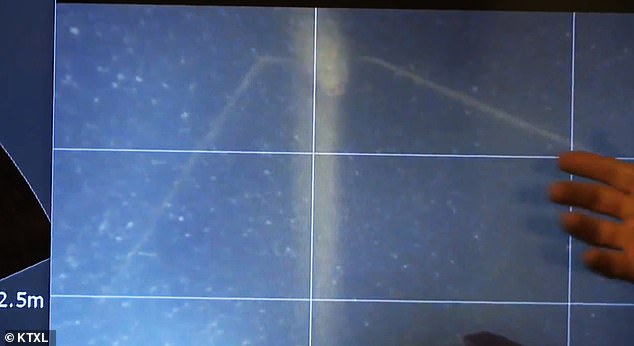 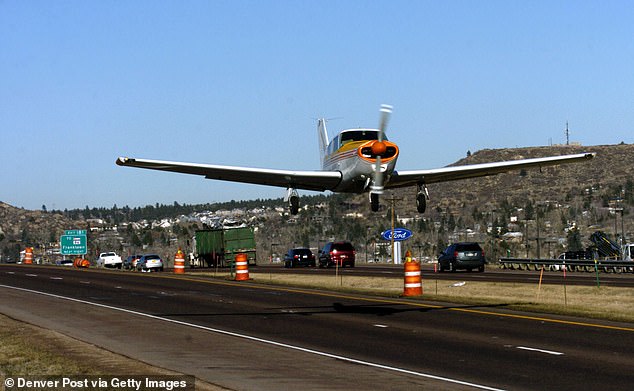 The plane was Piper Comanche 250, versions of which are still in private use today such as the one pictured above

Along with the new technology, the discovery was made possible due to a drought resulting in lower water levels at the lake, CBS 13 reported, but although it came by accident.

People had been searching for the plane as recently as 2014, also taking advantage of dramatically diminished water levels due to drought, but to no avail.

The volunteer divers had searched at the behest of the surviving family members of the crash victims. 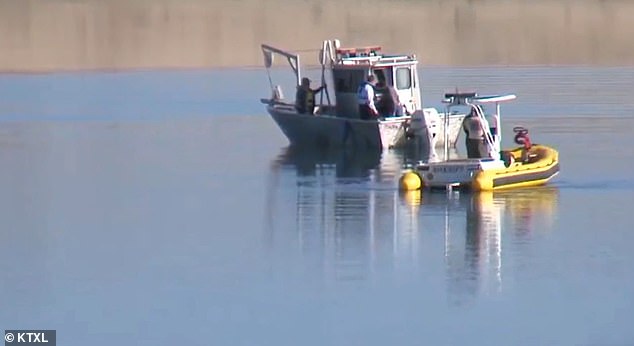 The discovery was made using drones and automated sonar equipment 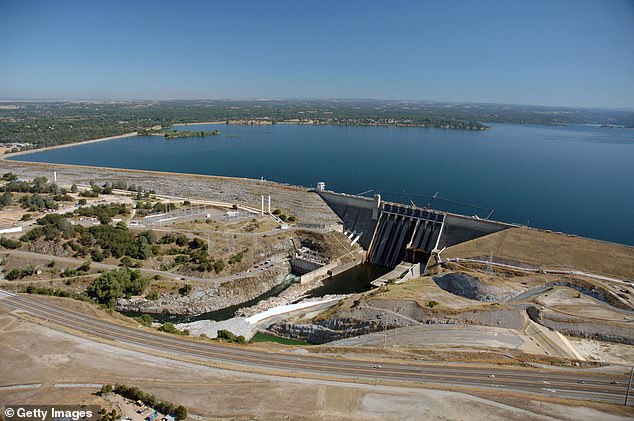 It turns out divers had been looking in the wrong place, believing the plane had crashed near the Folsom Dam. It was discovered several miles away

‘You could see in their faces, when we were talking to them this morning, that they really want to bring this to an end,’ Jeff Pluth, a volunteer diver, told KCRA in 2014.

Frank Wilcox, the brother of the one of the victims, had always held out hope the body would be found. His son, however, reported that Wilcox died two years ago, and was never able to get the closure he was seeking, CBS 13 reported.

It turns out they were looking in the wrong place, with the wreck found miles away from the Folsom River Dam, where the plane was believed to have gone down, according to Fox 40.

Final confirmation will likely have to wait until local authorities decide whether to retrieve the plane, perhaps waiting until water levels drop even further.

Volcanic eruptions, calypso fugitives and a dead cow: Jimmy Buffett on the wild tale of the Caribbean’s most rock’n’roll studio