Is there a new ‘mistake’ best buy savings account in town? Little known bank launches a one-year fix with a 3.2% rate and FSCS protection

A new best buy, one-year fixed rate savings deal has hit the market paying 3.2 per cent, blowing competitors out of the water.

The one-year deal in particular will likely catch the eye of rate savvy savers. It is 0.35 percentage points above next best deals in the independent This is Money savings best buy tables.

The gulf between it and the rest of the market led to industry expert James Blower, founder of The Savings Guru, questioning whether the rate may be a pricing error. 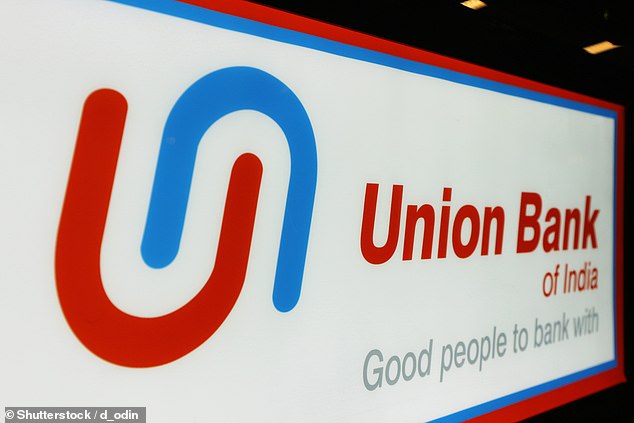 ‘I think the pricing is a mistake by Union Bank and therefore I expect those rates will be gone very soon – probably by the end of this week,’ said Blower.

‘There was no need to price so far above existing competitors, therefore, I don’t think we will see a reaction to it and most competitors will sit and wait for them to drop their rates.’

The next best one-year deals on the market are offered by Oaknorth Bank and QIB UK – both of which are offering 2.85 per cent.

In terms of its other fixed rates, the Union Bank is also paying 3.3 per cent on both its two-year deal and three year deal – both of which are market leading.

However, while the rates on offer will likely attract savers looking to secure the highest return possible, there have been concerns raised about the bank’s website usability.

‘We’ve already had reports that the website can’t be accessed and complaints from savers about how difficult their UK site is to navigate to find the rates,’ said Blower, including how hard it is to find the online application.

‘Having tried to apply online myself this morning, I have to say it’s one of the worst application journeys I have experienced in my 15 years in the savings market.’

What is Union Bank of India and is it safe?

Importantly, anyone who deposits their cash with Union Bank of India (UK) will be safeguarded under the UK’s deposit guarantee scheme.

This means deposits will be protected up to £85,000 per person, or up to £170,000 for joint accounts, by the Financial Services Compensation Scheme.

The bank itself is a wholly owned subsidiary of Union Bank of India, one of the largest and leading public sector banks in India. 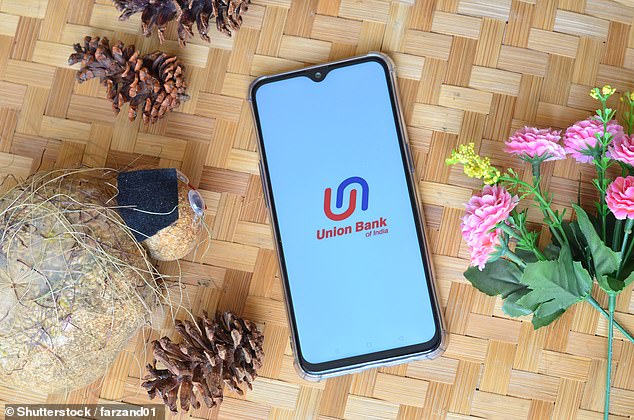 There have been reports that Union Bank’s website can’t be accessed and complaints from savers about how difficult their UK site is to navigate to find the rates, according to savings guru, James Blower.

The Parent Bank, Union Bank of India, was established in 1919 and has its registered headquarters at Mumbai, India.

It is one of the leading sector banks of the country with the Government of India holding more than 80 per cent of its shares.

Blower adds: ‘Union is a big bank in India so are as safe as any other and the UK arm is FSCS protected. I don’t thing savers need to worry about security of their funds.’

There is no denying the rates are good. The one-year fixed rate deal in particular is head and shoulders above its competition.

However, question marks remain around its service levels and therefore savers should be cautious about blindingly chucking their cash into it.

Blower adds: ‘They will be deluged by postal applications because there’s so few who offer them and I will not be at all surprised if we hear stories of savers taking weeks to get confirmation that they’ve had their account opened.

‘It looks like an incredibly ill thought out move by Union – both to go so high with their rates and to have such a poor customer experience on their website to find the right information.’

For those who feel the rate is too good to ignore, then it’s worth being aware that the minimum deposit required is £5,000 and once open like with many fixed rate deals it will not be possible to withdraw the cash until the fixed rate term comes to an end.