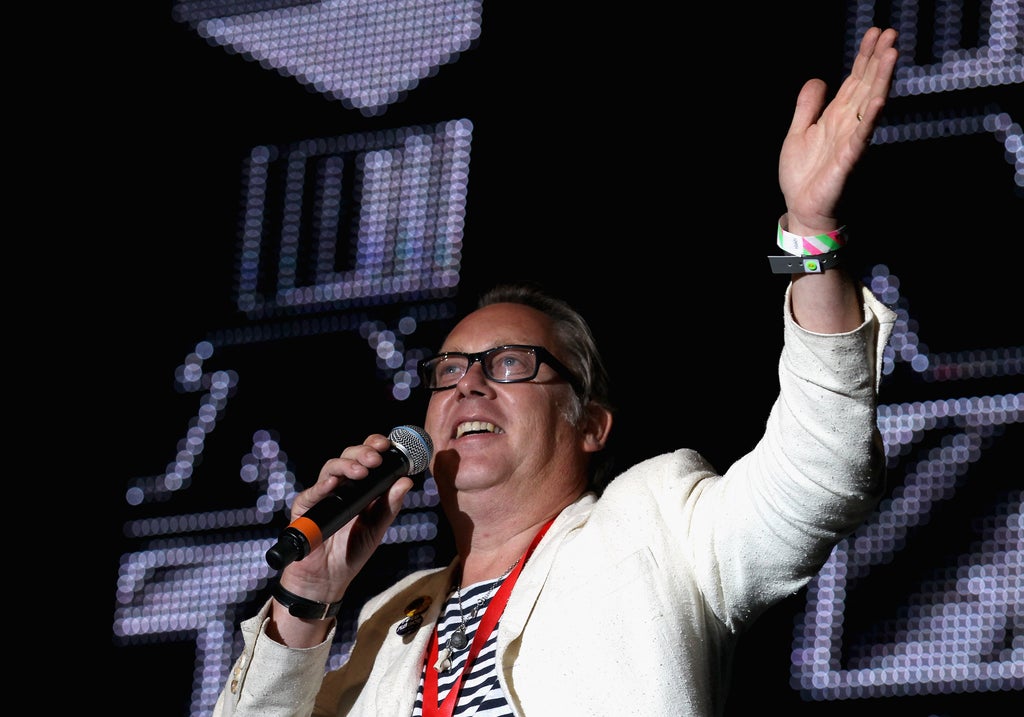 The comedian Vic Reeves has revealed that he has been diagnosed with an inoperable brain tumor which has left him deaf in one ear.

The 62-year-old has a vestibular schwannoma, also known as acoustic neuroma, which is a type of non-cancerous brain tumour.

Mr Reeves revealed that his grape-sized tumour is now being monitored to track any changes in size, which means that he needs regular MRI scans.

He has also lost all hearing in one ear which has led him to throwing away all of his favourite LPs.

Speaking on The Adam Buxton Podcast, the comedian said: “I’ve got a vestibular schwannoma – it’s a tumour in my head.

“I’ve gone completely deaf, 100 per cent deaf, in the left ear, and it will never come back. It’s dead – absolutely completely gone.”

He went on to explain that fortunately the growth is not at risk of being deadly, and that he is receiving treatment advice.

“It’s benign. They can’t remove it – they can shrink it or they can leave it and keep an eye on it, and that’s what they’re doing,” he added.

He continued: “Because I like going out bird watching I never know where the birds are because I can hear them, but I don’t know what direction they’re in.

“If an aeroplane flies over or a car approaches, I don’t know where it is.”

According to the NHS, an acoustic neuroma is a type of benign brain tumour that “usually grows slowly over many years and does not spread to other parts of the body.”

They grow on the nerve which is used for balance and hearing, which may result in loss of hearing and unsteadiness.

Acoustic neuromas may become serious, should they grow large, but are mostly discovered and treated prior to reaching this stage.  are picked up and treated before they reach this stage.

Professor Hanemann, who leads the Brain Tumour Research Centre at University of Plymouth, said: “This tumour arises from mutations in the NF 2 gene and Vic would be more likely to have this diagnosis at his age than a younger man.

He added: “ It isn’t just a male disease with women affected equally. Issues with balance and hearing are common symptoms.”

Acoustic neuromas can be treated via brain surgery if doctors feel the lump is becoming too large. They may also be treated via stereotactic radiosurgery, which can prevent the growth from getting bigger.

Stroke: Two symptoms in your vision warning of a blockage to the brain – what to spot