Wetherspoon’s founder Tim Martin has said British boardrooms have become ‘havens of wokery and political correctness’ amid a growing row over firms’ sustainability and governance efforts. 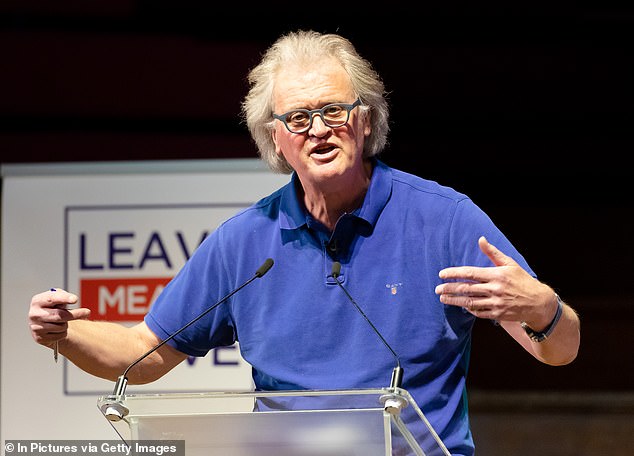 The pubs boss told The Mail on Sunday: ‘There is too much virtuesignalling and too little attention to more important fiduciary duties, which require directors to put the company’s interests first.’

Martin said ‘the virtue-signalling was a type of marketing, designed to highlight the positive characteristics of the board as individuals, rather than the objective, sceptical and critical approach that is the essence of genuinely good corporate performance’.

Martin founded the pub chain in 1979 and has served as its chairman since 1983, though governance guidelines suggest executives should serve nine years at most.

He blasted BlackRock, the world’s largest fund manager, which recently voted against reappointing Wetherspoon’s non-executives, saying: ‘Its chairman is also chief executive, and its own board appears not to adhere to the nine-year maximum tenure guideline.’