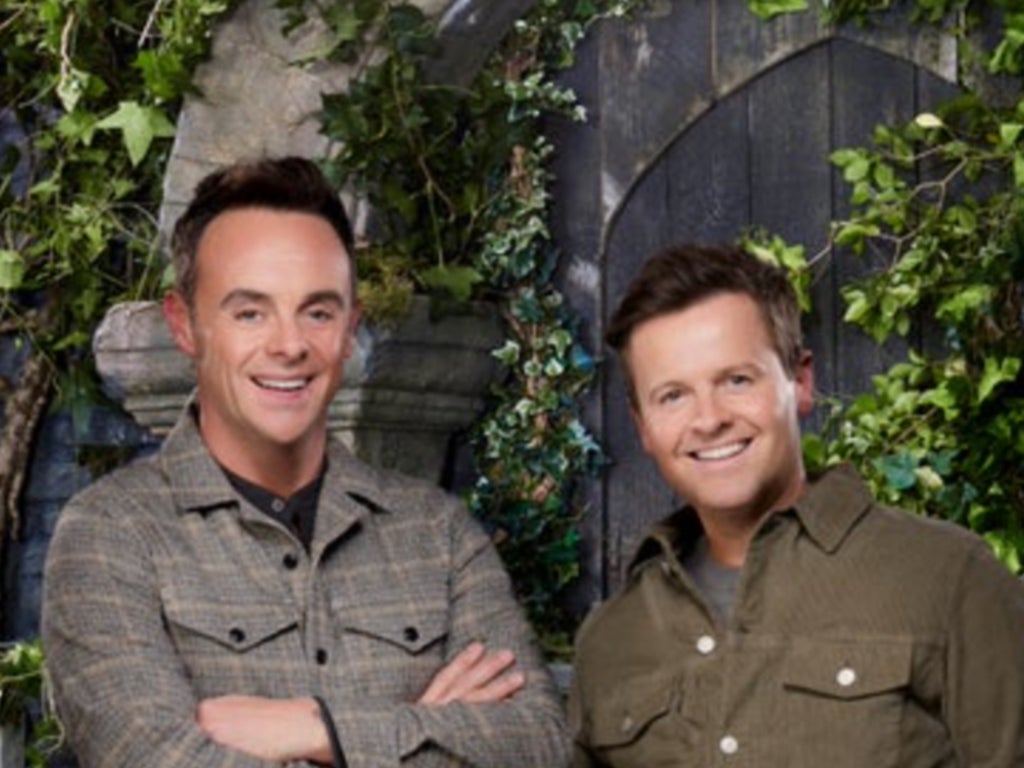 You can catch up on the latest antics in Wales in the next episode, which will air on ITV on Thursday 25 November from 9.00pm until 10.00pm.

Celebrities participating in the latest series include Frankie Bridge, who is best known for her time in pop group The Saturdays, and regular Good Morning Britain co-host Richard Madeley.

Tonight’s episode follows news that Madeley was taken to hospital after he felt “unwell” in the early hours of this morning (25 November).

Ant and Dec have returned to present I’m a Celebrity, which will run into December.

Last year’s season was won by Giovanna Fletcher, whose husband, McFly star Tom Fletcher, is currently one of the favourites to win this year’s Strictly Come Dancing.

You can read our review of the first episode of I’m a Celebrity 2021 here and see the full line-up of contestants at this link.

While the series usually takes place in the Australian wilderness, for the second year running, showrunners have been forced to adapt due to the pandemic.

That means the show is being filmed in the ruins of Gwrych Castle in Wales, a 200-year-old medieval castle that some believe is “haunted”.

Actress Yvette Mimieux, star of 'The Time Machine,' dead at 80

Leicester vs Tottenham live stream: How to watch Premier League fixture online and on TV tonight

Is Leicester vs Tottenham on TV tonight? Kick-off time, channel and how to watch Premier League fixture