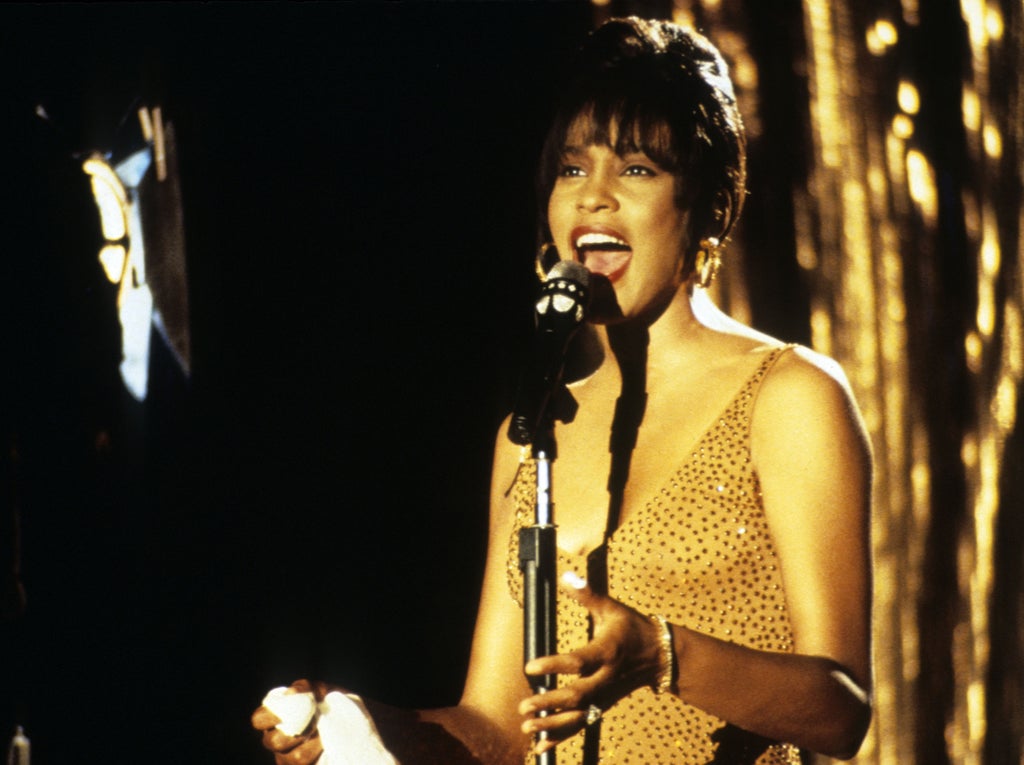 The Bodyguard, the hit 1992 movie starring Whitney Houston and Kevin Costner, is getting a remake.

Tony nominated playwright, Matthew Lopez, has been hired by Warner Bros to write a screenplay. There is no director attached to the film at this time.

Variety report that Chris Hemsworth, Channing Tatum, Tessa Thompson and Cardi B are amongst those being considered by the studio for the lead roles.

The new film will be inspired by the much loved classic, which was the second highest grossing film of 1992, behind Aladdin.

Houston’s soundtrack to the movie is also considered the highest selling movie soundtrack of all time.

Whilst popular with audiences, The Bodyguard received a mixed reception from critics and was nominated for several Golden Raspberry awards, which recognise the so-called worst movies from every year.

The film has already been adapted into a popular musical of the same name which premiered in London’s West End in 2012.

Among the performers to play Houston’s role on stage are X Factor winner, Alexandra Burke and soul singer Beverley Knight.

Lopez is best known for his play, The Inheritance, which premiered in London in 2018. It received an Olivier Award for Best Play and became the first American Latino to win that award.

The Bodyguard remake draws backlash from fans: ‘Leave it alone’

Whitney Houston's 1992 blockbuster film The Bodyguard is being remade