Wood Mackenzie, one of the world’s oldest energy consultants, could be sold for up to £2.5bn

One of the world’s oldest energy consultants could be sold for up to £2.5billion.

Private equity firms including The Carlyle Group, CVC and BC Partners are said to be interested in acquiring Aberdeen-based Wood Mackenzie, City sources said. The consultancy – also known as WoodMac – was established in the 19th Century as a stockbroker. 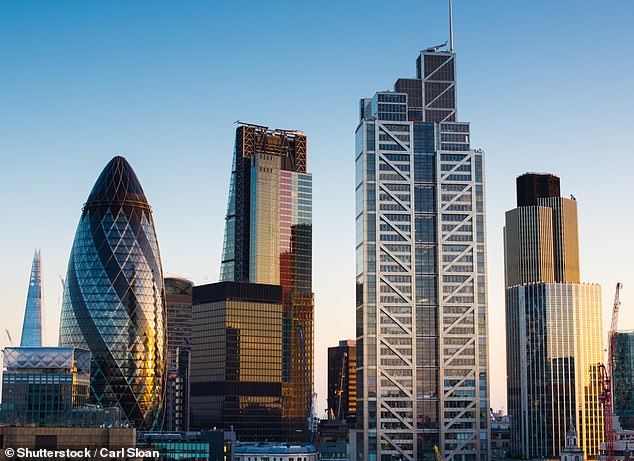 Sell-off: Private equity firms including The Carlyle Group, CVC and BC Partners are said to be interested in acquiring Wood Mackenzie

Oil and gas markets, where WoodMac makes most of its revenue, have been contracting in recent years as demand for renewable energy rises.

But the company may find new impetus after a sudden increase in the price of oil and gas following Russia’s invasion of Ukraine.

WoodMac is owned by New York-listed information giant owner Verisk Analytics, which bought it in 2015 for £1.85billion. The sale has been under way since the summer, The Mail on Sunday has learned.

The consultancy produces data and research on the energy and commodities industries. WoodMac is considered attractive because its business model is based on recurring revenue from subscription services.

The sale plan follows a campaign by American activist investor DE Shaw which has publicly urged Verisk’s board to sell assets and focus more on insurance.

Sources said bids have been tabled at between £2billion and £2.5billion. All parties were contacted for comment.